Ratana Church's young people say they have stopped selling blue t-shirts after a comment made by the Prime Minister John Key at last year's annual celebration commemorating its founding. 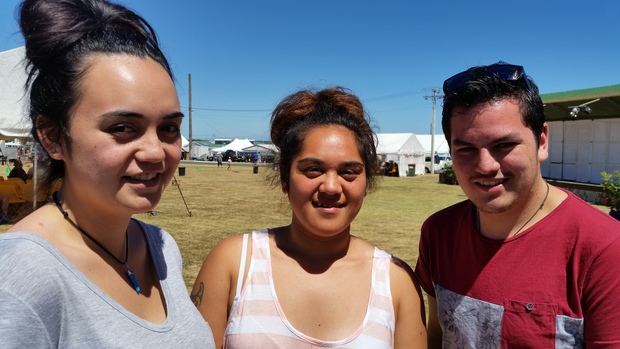 They say Mr Key was disrespectful by commenting on the number of people wearing that colour of t-shirt and saying that blue stands for National.

They said it was rude to do so on their marae.

Church member Georgia Peke said the colour represented their whetu mārama (Ratana Church symbol of the star and the moon crescent) and not the National Party.

Ms Peke said for them the colour represented the church and had nothing to do with politics.

"And having John Key having a say and that the blue stands for national, it's sort of like I find it disrespectful, because it isn't what the colours are."

Mr Peke said the rangatahi have now also stopped selling red ones in case they were seen as being linked to the Labour Party.

The Prime Minister's office did not respond to a request for comment.