Ngati Porou leader Apirana Mahuika has been laid to rest. 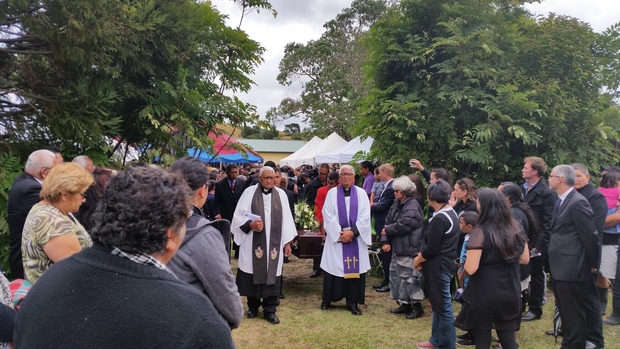 Mr Mahuika, who was 80 years old, died after a long illness.

Te Manu Korihi reporter Rosemary Rangitauira was at the closing of his tangi at Rahui Marae on the East Coast.

Hundreds of people filed onto the pa to say their final good-bye to Dr Mahuika, described as a staunch Ngati Porou advocate, an eloquent speaker, stubborn, and a man who got the job done.

His son, Matanuku Mahuika, told people about his family's loss - saying his heart's broken, not because of his death, but because a wife's lost her husband, grandchildren have lost their grandfather and because of a son's grief for his father.

He also addressed why his father wouldn't accept a knighthood, explaining it was because of his heritage:

"He didn't begrudge other people that chose to accept it [a knighthood]. But he celebrated it and was glad that they did so. It was offered several times. To him it wasn't important. Most important to him was Ngati Porou". 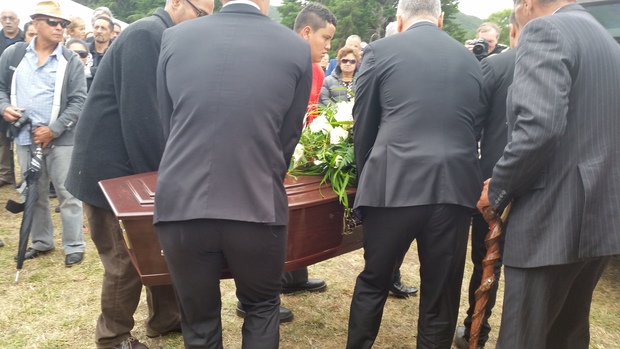 Other mourners included tribal leaders, Cabinet ministers Bill English and Chris Finlayson, who arrived by military helicopter, and a contingent from the New Zealand Police.

The service for Dr Mahuika was led by Cannon Morehu Te Maro and the Reverend Mataanuku Kaa.

A whanau spokesperson, Te Rau Kupenga, said many people had travelled from throughout the country and overseas to share their stories at the Ngati Porou leader's tangi.

"The point for the whanau has been that the korero has been beautiful," he said.

"There's been a quality of korero. The wonderful thing about tangi is that it gives you a chance to process the life of the tupapaku.

"In this case, for us anyway, it shows the richness of Papa's life that, over his 80 years, he's touched a number of people, he's done a number of things." 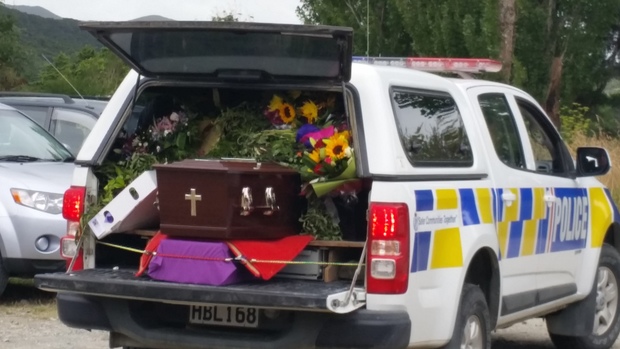 Prime Minister John Key, who did not attend, sent a message to the pa, saying New Zealand had lost an eminent kaumatua and rangatira.

As Dr Mahuika's casket was uplifted from the veranda of the marae meeting house, the sound of haka and singing and farewells could be heard.

He was then escorted to Kaitaha in a police ute and buried in the whanau urupa.