Respects are being paid to the late Ngati Porou leader Apirana Mahuika who is being laid to rest on the East Coast today. 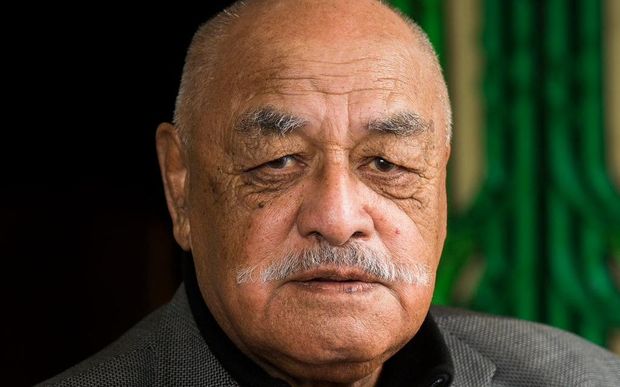 He will be buried next to his parents at the whanau urupa, Kaitaha.

Delegations from many tribes had paid their respects including people from Tuwharetoa, Raukawa, Ngapuhi, and Te Tairawhiti iwi.

The Kingitanga had also been represented.

He was known as a staunch leader, who stood up for the rights for not only Ngati Porou but for all Maori.