Groups have queued up to highlight what they see as gaps in a proposed law to change the governance of Te Reo Maori. 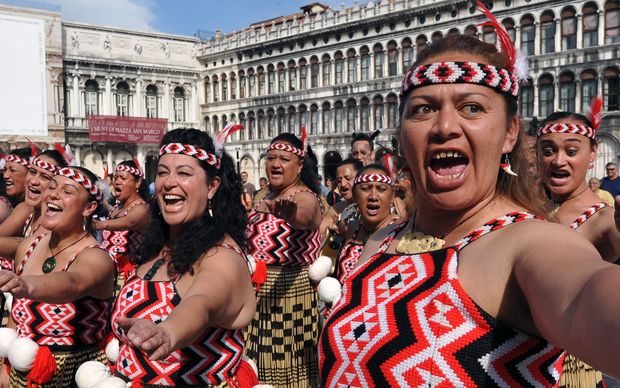 There are plans to create an iwi-led body called Te Matawai to be put in charge on the development of the language. 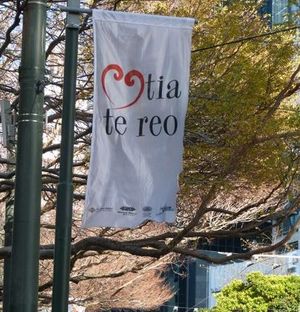 Sir Grant wanted to know, if a new agency's set up to protect and promote the use of Te Reo, who would have the final say?

"I say that in particular because, under the Crown entities legislation, the minister can issue a directive," he said.

"One would rather hope that, with the co-operation that is sought to be achieved in this legislation and the hiving off of accountability in some large measure to Maori, that there wouldn't be the occasion for a collision - with the minster saying 'well, I'm sorry, this is the view I take, I'm going to issue a directive."

The next submission was from Miriam Meyerhoff, a professor of linguistics at Victoria University.

"We're concerned there's a possibility that if the main onus is seen to fall on iwi now for the maintenance and propagation of Te Reo Maori, then that would leave people who are not affiliated with an iwi - in particular new New Zealanders - in some kind of empty space".

MPs went on to press Professor Meyerhoff for her personal view on whether Te Reo should be compulsory in schools.

"I would have no problem with that. It seems to me that if it's an official language of the realm and this is the only place in the world where it is spoken, that it's not actually asking too much."

The komiti room at Parliament then became the unlikely setting for a lesson in business from Maori Council co-chair Sir Eddie Taihakurei Durie.

"Form follows function. And people who do not understand that are not going to be very successful in business".

Sir Eddie unpacked his business analogy, arguing the Government needs to spell out what it is aiming for.

"There's a structure but no plan. We can't see where the plan is trying to take us, and therefore we don't know why dialect becomes so important as strategy, or why we should be going to our iwi leaders, when so many of our people are living in urban situations and don't speak Maori."

The Maori Affairs Komiti said the submitters' feedback on the Maori Language - Te Reo Bill would not fall on deaf ears.