A Manawatu tribe is making a claim on an ancient argillite adze that was found in southern Wairarapa last year. 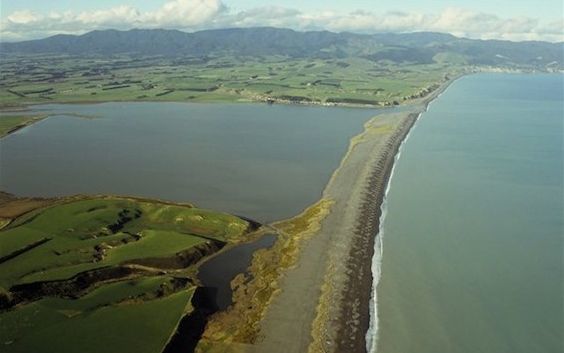 A pre-European toki was found on the shores of Lake Onoke by a Maori woman who handed it in to a local museum.

Rangitane is the second iwi to make a claim to the toki after a group of hapu which affiliates to both Rangitane and Ngati Kahungunu made the initial claim to the Ministry for Culture and Heritage.

The Rangitane rohe also includes the Wairarapa District, which it shares with Ngati Kahungunu.

Ministry of Culture and Heritage spokesperson Tony Wallace said Rangitane and Ngati Kahungunu have both made claims on the adze.

He said the two claimants had to decide who was the rightful owner.

Mr Wallace said the ministry would be working with the two claimants to resolve the ownership and there was an option for the two tribes to take the matter to the Maori Land Court if there was no resolution reached with the ministry.