A southern Wairarapa marae expects it will be the only claimant of an ancient argillite adze found at Lake Onoke.

A pre-European toki was found on the shores of the lake in May this year - the same place where two other adzes have been found. 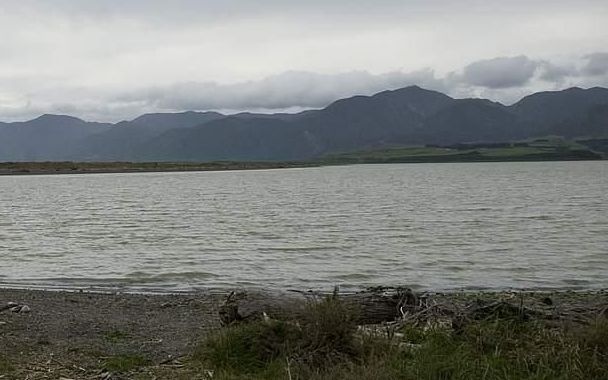 The ancient argillite adze was found in Lake Onoke in May. Photo: PHOTO NZ

A Kohunui Marae spokesperson, Haami Te Whaiti, says it was his aunty that found it and by law she was obliged to hand it over to the local museum and contact the Ministry for Culture and Heritage.

He said there would be a hui at Kohunui Marae this weekend to talk about making a claim for it.

Mr Te Whaiti said because the marae is also a registered collector and have successfully claimed two adzes before through the Maori Land Court, it is confident it will be given guardianship of the recently found toki.

He said no other iwi, including Rangitane or Ngati Kahungunu, made any claims for them.

Mr Te Whaiti said he assumes that this case will be the same, but it does not stop any of the other local tribes from making a claim if they wish to do so.

Only registered collectors with the Ministry for Culture and Heritage can make claims over taonga tuturu, he said.