Scientists and tangata whenua will be meeting in Hokianga next month to share ideas about how to tackle the Kauri dieback disease, which has killed thousands of the native trees. 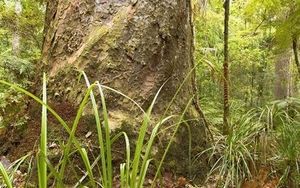 They would be presenting their findings at the second Kauri Dieback Symposium.

The disease, found in the soil, rots the tree's roots.

Kauri Dieback programme relationships manager Ian Mitchell said a cure still had not been found, so preventing it from happening was the way forward.

As an example, he said, scientists were looking at suppressing the disease by using phosphorous acid, and tangata whenua were exploring traditional methods to prevent it spreading.

He said some Maori were looking at Maori medicines, while others were studying the Maori calendar and the way the forest changed throughout the seasons.