The chair of Te Runanga o Te Rarawa says a Waitangi Tribunal ruling that Maori did not sign away sovereignty in the Treaty opens new doors for Maori development.

The tribunal has upheld claims of Ngapuhi and other northern iwi that chiefs did not hand over their power and authority to the British in signing Tiriti o Waitangi in 1840.

The decision comes four years after the tribunal heard the issue, and says the chiefs thought that they were signing to become equals with Pakeha, not ceding sovereignty.

Haami Piripi, of Te Rarawa, said the ruling lets Maori express themselves as an independent nation and that meant they could access new networks and expand into areas including trade and the banking sector.

Ngati Hine leader Erima Henare addressed the Crown's lawyers today and commended them for their honour and skill. He told them his people's barbs were only directed at their client.

Mr Henare said he looked forward to engaging with the lawyers again. 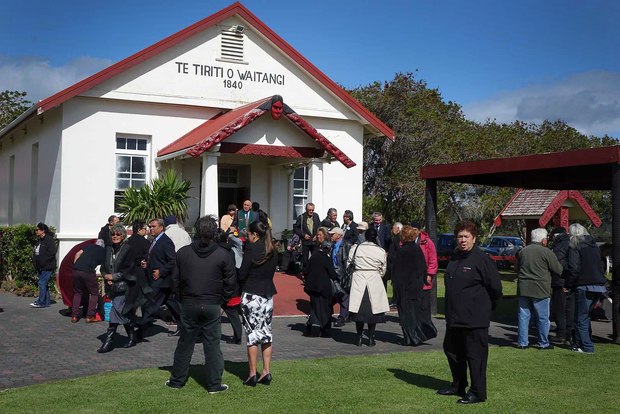