Medical specialists are warning that health outcomes for Māori will suffer a setback if the Government signs up to the Trans Pacific Partnership.

They believe Māori will lose out if it goes ahead and are demanding that the Government release details of the negotiations so that it can be independently reviewed by the sector. 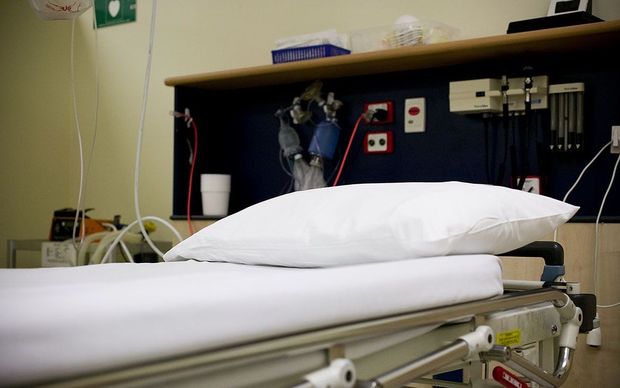 Ten health organisations, as well as prominent specialists, argue that the Government is being negligent if it does not take into account its potential impact on Māori.

Oncologist George Laking, of Whakatōhea, said under the agreement, industries such as tobacco companies can sue the Government if they believe their intellectual property rights are at risk - but that puts Māori at risk.

Dr Laking said health reforms such as those promoted by former Maori Party co-leader Tariana Turia, who advocated for plain packaging, could be threatened.

"The way trade treaties have been used internationally, they have frequently been used by commercial interests that work against public health interests, we've particularly seen this with the tobacco industry taking legal action, for example, against the government of Australia over previously signed trade treaties when the country wanted to introduce plain packaging," he said.

"Any lawsuit that had a chilling effect on tobacco control measures could jeopardise the Smokefree 2025 target which is very important in terms of reducing smoking amongst Māori.

"That has the potential to be removed as they could sue us as it could affect their business. The setup's not transparent to civil society organisations, only participating governments and industry interests have been party to the draft documents so it hasn't been possible to scrutinse those documents through an independent lense such as through indigenous health and indigenous sovereignty.

"There's a concern it puts New Zealand's ability to make medicines available as part of our public health programme and that's important for Māori who make use of the service."

George Laking said the Government need to consider the rights of tangata whenua.

"If the Government signs, its sidelining Maori rights as an indigenous people. There are those implications and when I've looked at it, it's got parallels to the kinds of treaties that other countries have signed that have required full scale national referendums.

"For example, when different nations have gone to the European Union, those treaties have been decided and put to national refendum often requiring more than a 50-50 vote." 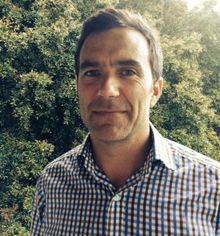 Dr Laking believed indigenous groups have been disadvantaged by similar treaties and what he says are secret TPP negotiations, which deny Maori a voice. He said a refendum should seriously be considered to decide if New Zealand should sign up to the Trans Pacific Partnership.

"It should be seriously considered - I'd be interested to know if there's a good reason why that shouldn't happen."

A forensic psychiatrist said the agreement would protect the intellectual property rights of the pharmaceutical industry and make medicines more expensive.

Erik Monasterio said if the Government's drug-buying agency Pharmac is unable to buy generic medicines as quickly due to concerns about possible legal ramifications, then their cost is likely to remain higher for longer.

"The pharmaceutical companies do not seem to be walking away from their interest in new monopoly rights that will make major inroads into Pharmac's budget."

Dr Monasterio said a large number of Māori are of lower socio-economic status and have a higher incidence of chronic illnesses, both physical and mental.

He said if the price of medicines go up and people have to pay higer part-charges for their prescriptions, Māori would be deterred from using them and their health would worsen.

A spokesperson for OraTaiao: The New Zealand Climate and Health Council said he is worried about the potential impact of trade agreement.

Joshua Freeman said health professionals are not convinced by reassurances from the Trade Minister Tim Groser and vulnerable groups such as Māori would be disadvantaged.

In a statement, Mr Groser defended the Government's handling of the TTP negotiations and said regular hui have been held with a wide range of stakeholders, including those from the health sector.

Mr Groser said agreement in principal on the TPP could be agreed in the first quarter of 2015.