Author Patricia Grace, who fought the Government to keep the land of her tipuna (ancestors), is calling for research to be done into how much whenua Maori is taken under the Public Works Act. 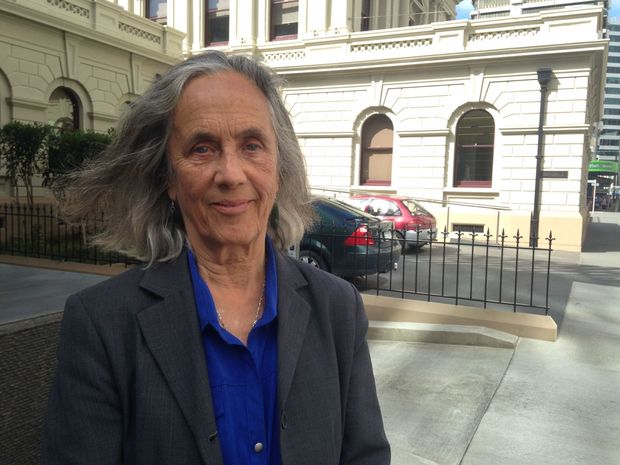 The request comes after she heard the Green Party plans to draft a member's bill, aiming for no more Maori land to be confiscated under the legislation.

Ms Grace legally challenged the Government, and has prevented it from taking her land in Waikanae for the Kapiti Expressway.

She wants researchers to also compare how much non-Maori land versus Maori land is confiscated under the legislation.

Ms Grace suspects land owned by tangata whenua would be taken more often than for anyone else. She said out of fairness a study should be done.

Ms Grace has several questions she wants answered including whether the Government aims to take Maori land instead of other people's land, or if it takes land owed by tangata whenua because some of it is not being used.

The Maori Trustee reports that about 80 percent of Maori land is unproductive.