Author Patricia Grace is encouraging people with Maori land not to give it up if they don't want to, after winning a fight to keep hers in Waikanae. 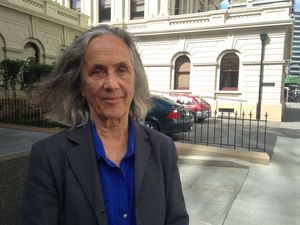 The Transport Agency and Land Information have decided not to appeal two court decisions, which prevented Ms Grace's land from being taken for the Kapiti Expressway.

Ms Grace said it was a relief.

The Maori Land Court recommended the ancestral land be given protective status, and the Environment Court found it wasn't necessary to take that specific block of land.

Ms Grace said it was a long drawn out process which she said she wouldn't have got through without the support of friends, whanau, strangers and a legal team.

The Transport Agency says it is continuing negotiations with the novelist about the route.