A war historian says the story of the Maori contingent at Gallipoli has been overshadowed by the focus on the 28th Maori Battalion in World War II. 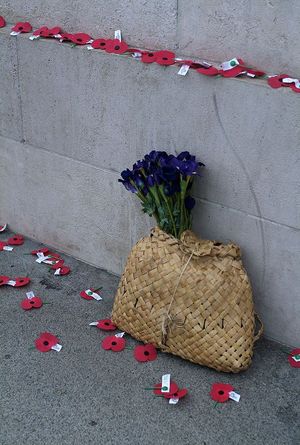 One-hundred years ago today, the first Maori soldiers started to arrive at Avondale Racecourse in Auckland before leaving to fight in World War I.

The Maori Contingent ended up at Gallipoli as part of the Anzacs.

Ministry for Culture and Heritage historian, Dr Monty Soutar said what the contingent did at Gallipoli was no less worthy of recording.

He said it deserved more attention than it had had in the past.

Dr Soutar said he was only aware of one event commemorating the gathering of soldiers in Avondale.

He said that could be because most Maori did not realise how significant the date was.