Maori Television has confirmed two jobs will be axed in a proposal to restructure the company. 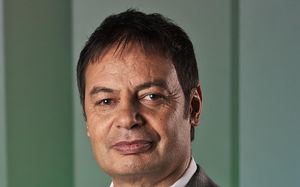 The broadcaster has been consulting staff over the past fortnight and briefed them this afternoon.

Two weeks ago, the network said it was proposing to axe three jobs in the restructure, but today said only two will go.

Five roles have been cut, but three of the staff affected have been reappointed to other positions, while two will lose their jobs.

Mr Maxwell said the company is adjusting to fit within the digital environment so it can continue advocating for Maori language and culture.