Maori leaders say they fear restructuring at Maori Television is politically-motivated and will compromise the channel's independence.

The network confirmed on Tuesday that it is proposing to axe three people's jobs, and is changing the titles of two executives, Julian Wilcox and Carol Hirschfeld. 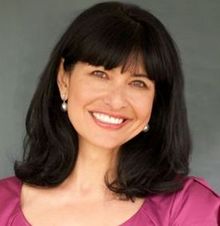 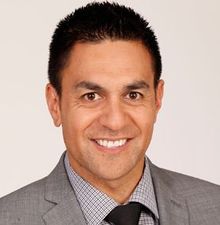 Maori Television's chief executive Paora Maxwell said the proposal aims to make the station more efficient, and the changes are mainly to worker's existing titles, and who staff report to.

He said three people out of a staff of 180 will be made redundant under the plan.

"One of those proposed dis-established roles will become a contestable role between a current senior executive and somebody that currently reports to him. The other two roles are production roles further down the chain of Maori Television's current structure."

The changes have been announced just months after Mr Maxwell became chief executive.

His appointment followed months of controversy, including a petition from some staff urging the board not to give him the role.

He said since then there have been complaints from the National and Maori parties about the channel's news and current affairs programmes. 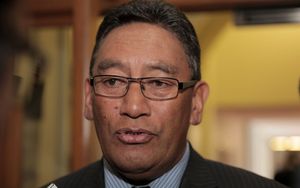 "I think there's bad blood and maybe they were a threat to the new regime. It's just really unfortunate. They are highly-respected, very talented Maori journalists and I think they've been given the bum's rush."

Mr Wilcox, who Radio New Zealand understands was shortlisted for the chief executive role along with Mr Maxwell, has declined to comment.

Ian Taylor, a former board member who resigned over Mr Maxwell's appointment, said he hopes the changes aren't an attempt to de-claw the stations' news division.

"I was a little disappointed. I had always thought the board should have been way more supportive of some of the Native Affairs stuff - like when they got into trouble over the te kohanga reo stuff. You know that's the job of current affairs. I mean I like to think that's not what's happening here but if it was, that would be real cause for concern."

However broadcaster Willie Jackson, who chairs the Maori Television electoral college, said he is comfortable with the proposal.

"We've got a guarantee from the CEO that Native Affairs will continue and we're very pleaded with that. We're pleased in general with how Native Affairs has approached stories and certainly they make our people accountable."

A final decision on the proposal will be announced on September 29, after staff are consulted about the possible changes.