A wahine Maori from Hawkes Bay has been awarded the Queen's Medal for helping tangata whenua get both mentally and physically fit. 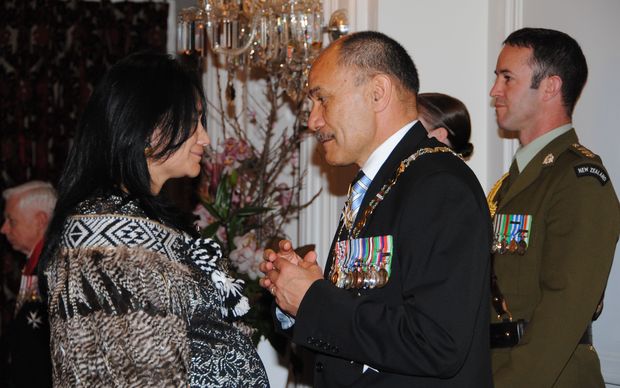 Mrs Skipworth is one of three people who set up the IronMaori event which started in 2009. Last year's event attracted 2500 participants.

Heather Te Au Skipworth said she had watched the event transform the lives of Maori.

She said IronMaori has helped people realise they are someone through a sense of achievement, and some people have been able to move from living in low income areas to gaining degrees.