National's corrections policy announced by the party yesterday has nothing specific for Maori, who make up 50 percent of the prison population. 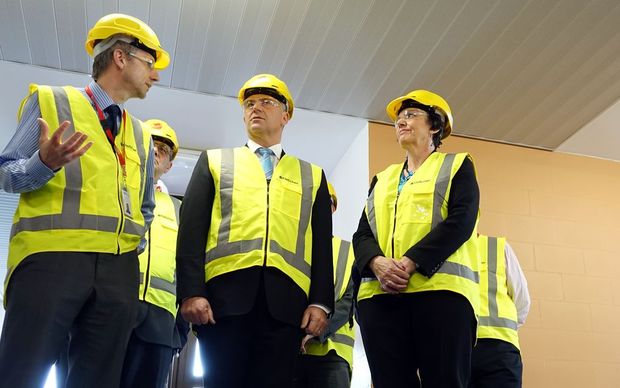 The party says if re-elected, it will make all prisons working prisons by 2017. At present, three of the country's prison are working ones, and National is proposing to extend the programme to all 16 jails.

Spokesperson Anne Tolley said every eligible prisoner would have a structured 40-hour-a-week timetable to include work experience, skills training and education. But it doesn't include anything targeted at tangata whenua.

Mrs Tolley was speaking at Wiri prison in South Auckland, which is under construction. She was asked by reporters what the policy would do to help bring down Maori offending rates.

Mrs Tolley replied by saying some public prisons have existing Maori focus units that reunite inmates with their cultural identity, which has proved successful to help them understand who they are and where they come from.