Too many people are being sent to prison, where they are not being given enough support to turn their lives round, according to a justice reform group.

JustSpeak was launching its report on New Zealand prisons on Tuesday and wants to spark a national debate.

It says for many of the 8500 people currently in prison, all the system does is teach them how to be better criminals.

The group wants courts to make much greater use of alternatives such as special treatment units and home detention sentences. 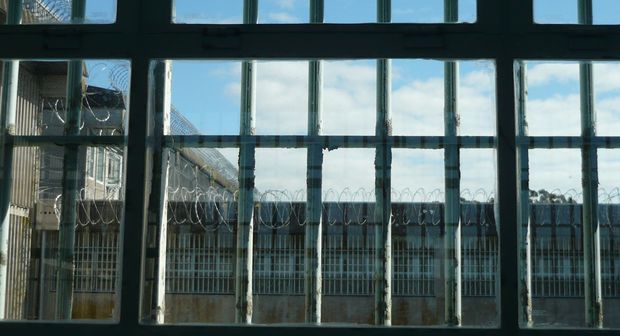 "You keep someone within the community, you keep them close to their family, their friends and possibly their employers and you enable them to maintain the links that will act as a protecting factor against future reoffending."

For those who do end up in jail the group wants wider access to addiction treatment and work and accommodation support when they're released.