The Maori Party says it is promising to double the number of Maori and Pasifika Trades Training placements a year from 3000 to 6000 if it is re-elected back into government. 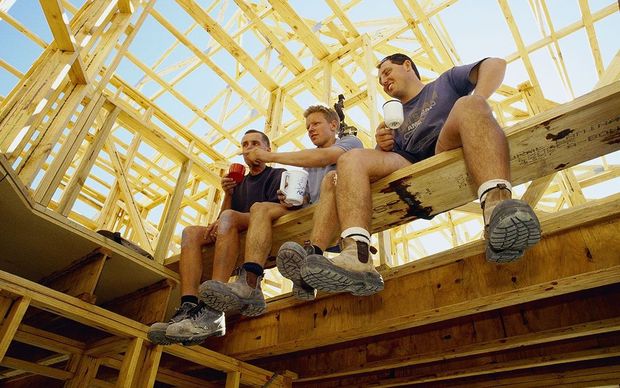 The Maori and Pasifika Trades Training programmes are partnerships between education providers, the industry and iwi. Photo: PHOTO NZ

The party's Te Tai Tonga candidate, Ngaire Button, said the trades training programmes have been very successful particularly because of their contribution to the rebuild of Christchurch.

She said the programmes were partnerships between education providers, the industry and iwi.

Ms Button said it was about creating a range of job opportunities so whanau could be self reliant.

She said already the government and the Maori Party have secured 3000 trade training placements over the last six years in a variety of trades.

The Southern Maori electorate candidate said her party aimed to add another 3000 to that each year for the next three years.

Ms Button said on top of that the Maori Party was lobbying for a living wage of $18.80 an hour.

She said the current minimum wage of $14.40 was simply not enough and workers should be able to earn a reasonable standard of living.

The trades training programmes are open to all New Zealanders who have Maori or Polynesian ancestry.