Auckland's largest hapu is starting its marine restoration project to help restore the mauri, or life force, to the former tribal base of Okahu Bay. 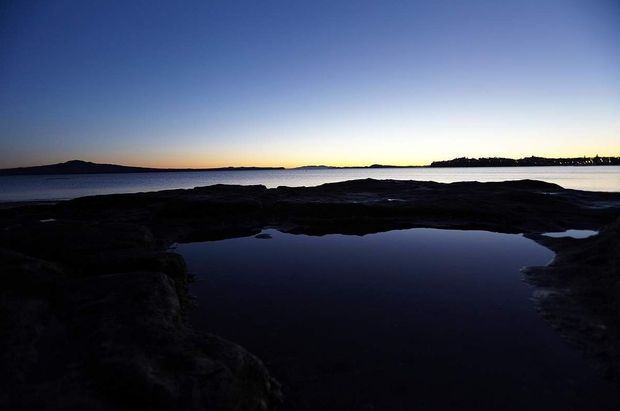 Ngati Whatua o Orakei has been working toward a restoration plan for the bay, as it suffers high sedimentation, high loads of heavy metals, and infrastructure that causes pollution to the marine environment.

This Saturday, the hapu will be reintroducing native mussels to the sea bed of Okahu to help filter the water to increase the bay's ecological health.

The project manager, Richelle Kahui-McConnell, said it was a bit of an experimental process and it would monitor whether it would make a difference to the water by using a natural process.

She said ultimately it was about restoring the life force to Okahu - which was significantly impacted 100 years ago when a sewerage system was placed there, causing disease and pollution.

Ms Kahui-McConnell said the hapu would welcome up to 500 kilograms of mussels from Ngati Paoa in Kaiaua on Saturday.