The Highlanders have cancelled their Super Rugby pre-season match against Moana Pasifika in Queenstown - and moved another behind closed doors. 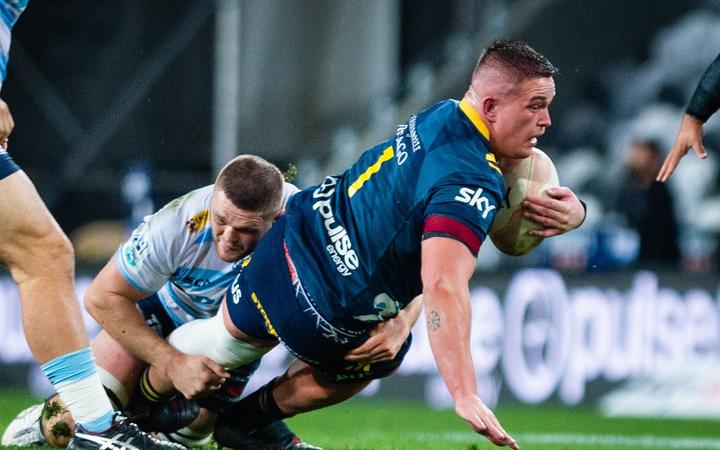 Due to New Zealand's shift to the Covid-19 red light setting, the Queenstown match on February 14 had been called off.

The franchise, though, hoped the match could still be played in a different location.

"This is a difficult pill to swallow for the Highlanders," Highlanders chief executive Roger Clark said.

"We would also like to acknowledge all the local contractors and suppliers who have worked with us for the last two years and the local community, especially kids, who ultimately lose out at the end of the day."

The Highlanders pre-season game against the Crusaders on February 4 in Weston, near Oamaru, was still going ahead, but behind closed doors.

School visits by both teams, as well as a family fun day and post-match Sir Dave Dobbyn concert were all no longer take place.

"We also wanted to say a huge thank you to the Valley Rugby Club and the Weston Community for rallying behind the event and creating a blueprint for a fantastic Farmlands Cup," Clark said.

"We hope to be able to return to Weston and North Otago in the future to play in front of this deserving community."

The Highlanders said they were working on plans to safely permit members and commercial partners to the Super Rugby Pacific competition games at Dunedin's Forsyth Barr Stadium.