The Black Caps insist they are not bothered by any extra attention on their opening match at cricket's T20 World Cup. 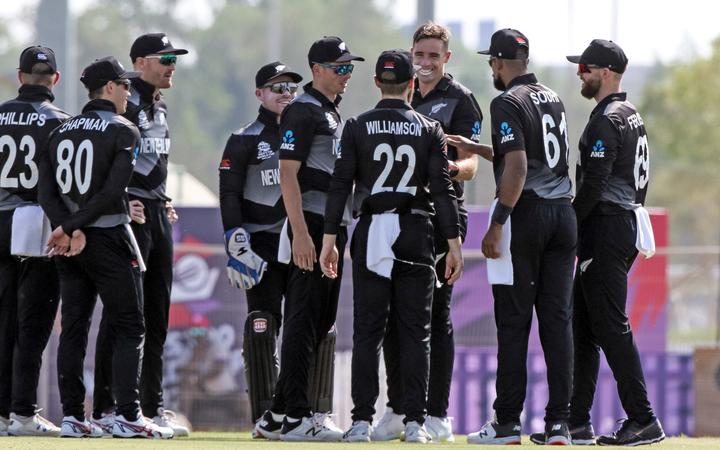 The game comes little more than a month after the Black Caps sudden withdrawal from Pakistan due to a security threat - a move which drew the ire of fans, players and officials in the cricket-mad nation.

The T20 World Cup clash with the Black Caps is the moment fans in cricket crazy Pakistan have been waiting for.

As Pakistan Cricket chairman Ramiz Raja no so subtly put it - a chance for "vengeance" after New Zealand abruptly ended last month's tour to a country starved of international fixtures. 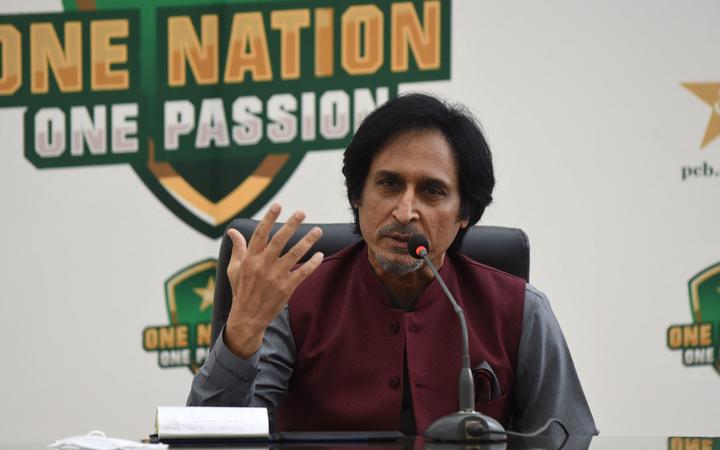 A move which left Raja, and the rest of the cricket community in Pakistan, feeling angry and exploited.

"Fact is that we feel very strongly about how the withdrawal scenario was baited and exercised," Raja said.

"I feel that probably we were used and then we were binned which is extremely frustrating."

Much like he used to at the bowling crease, Ahktar let rip - slamming New Zealand for "killing Pakistan Cricket", before warning the Black Caps they would be seeing Pakistan at the World Cup.

Calls even came for Pakistan to boycott Wednesday's match, but Pakistan Cricket chief executive officer Wasim Khan said that was not the right response.

"I don't think the answer is not taking part or playing against New Zealand in the World Cup, I think we have a duty to the fans, we have a duty still to get out there and play.

"Our job should be to go out there and win that match."

The Black Caps, of course, have other plans for their tournament opener.

Coach Gary Stead said they are not getting caught up in what the match means to Pakistan.

"I'm not sure there is any more attention on it from our perspective. Obviously what happened in Pakistan was sad for Pakistan Cricket, their players but also our players who missed out on that opportunity as well," Stead said.

"So we can't change what's happened there now, so I'm sure it'll be an exciting game we always have good games with Pakistan and I'm sure this one will be no different."

Stead does have enough to focus on, particularly after Kane Williamson missed two of New Zealand's three warm-up games with an ongoing elbow injury.

With the Black Caps set to follow Wednesday's fixture by playing their final four group games in just seven days, the skipper's soreness is cause for concern.

But Stead is confident Williamson won't miss any matches if they can keep his hunger for practice in check.

"Kane is a prodigious hitter of balls, he loves to prepare that way as well and in some ways that's probably the worst thing you can do, so it's really getting that balance right for him between feeling ready and feeling prepared to go and making sure that we don't aggravate anything any further."

The rest of the Black Caps squad is fit and firing for an attempt to add a second world title in 2021.

Despite warm-up losses to England and Australia experienced opener Martin Guptill said the New Zealand side, ranked fourth in T20s, were optimistic about once again upsetting the oddsmakers. 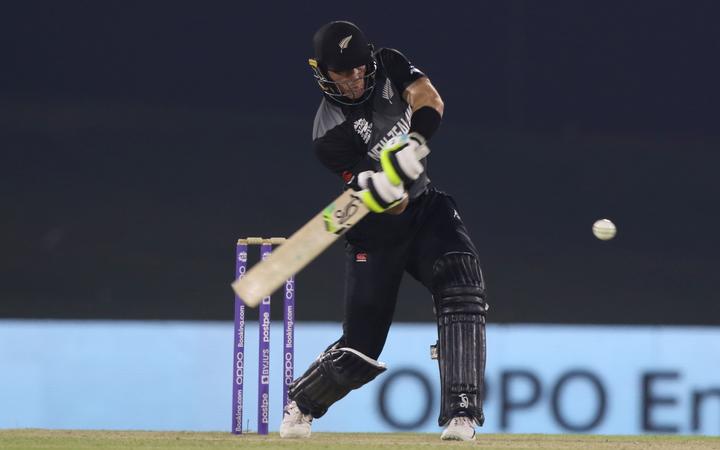 "It's not going to be easy, there's a couple of teams we haven't played before and we haven't played Scotland in a long time, so we're going to have to sit down and have meetings and go through some footage and watch those teams and obviously Afghanistan have got some match-winners in their line-up as well so it's going to be a tough pool."

Pakistan will be equally confident, after starting their campaign with a 10-wicket win over arch rivals India on Monday.

Pakistan had been beaten by India on their previous 12 meetings in World Cups dating back to 1992. 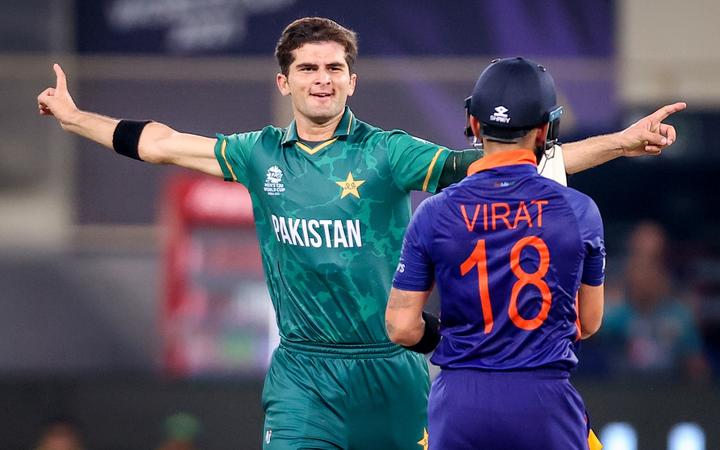 Black Caps batting coach Luke Ronchi, who has played in the Pakistan Super League, said New Zealand knew getting underway in winning fashion would be no easy task.

"It's fun and exciting cricket to watch when they are playing and for us to come up against them as our first game is going to be really good for us."

Wednesday's match in Sharjah is set to start at 3am.