New Football Ferns coach Jitka Klimková says her team will be taking the first steps in a long journey when they tackle Olympic champions Canada in Ottawa early on Sunday morning. 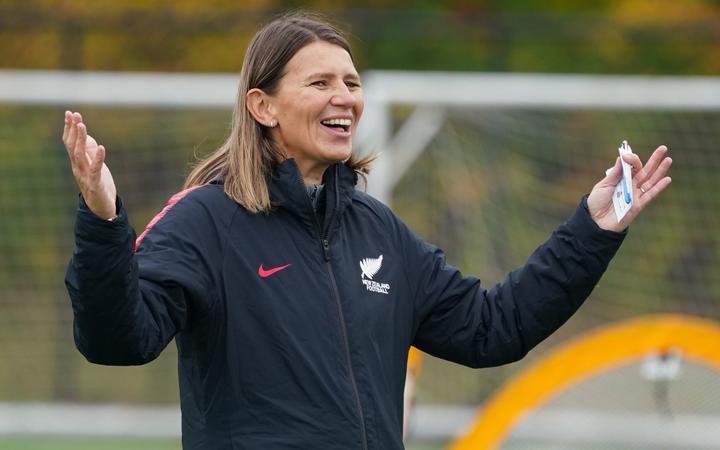 Players based in Aotearoa New Zealand and Australia were unavailable for selection for the tour due to covid MIQ considerations, meaning six new caps were named in the squad for the two-game series.

But the Canada tour also signals a return for Hannah Blake and Maggie Jenkins, and centurion Rosie White who missed the 2020 Tokyo Olympics due to illness.

Klimková says the newcomers have melded well with the more experienced players, and she's excited about the potential the team has shown in just five days' training.

"We are putting all those little puzzles together, doing a lot of work - a big journey is in front of us," she said on Saturday.

Whether or not her match-day team will include any newcomers is unclear, but Klimková says she's been impressed with what they've shown in training.

"We will put together a starting 11 that is, at this moment, in the best shape and ready to compete as much as possible.

"It's great to see players on the bench that are ready to jump in, and compete as well and be our game changers or finishers and help us to a good performance tomorrow.

"One of our priorities is to really design our style of play," Klimková added.

"We were talking about our style of play all together as a team - it's not mine, it's ours. Now we have a great opportunity to play against the Olympic champions and see how we can implement it against this kind of opposition.

"I want to see where we are at the beginning of our journey. The first thing we can control is how are we going to compete. Are we going to leave everything on the field? That is what we want." 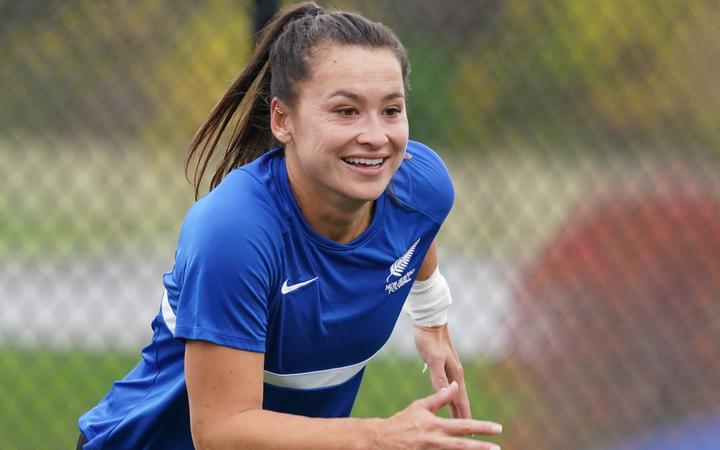 Captain Ali Riley has been impressed with the amount of work accomplished in just five days, and says it bodes well for the future, with Klimková's appointment confirmed through to the 2027 World Cup.

"The players have been so focused and so eager to get started, and we've accomplished so much in five days - I feel really great going into this game.

"It's just the beginning of such an exciting journey for us. The level and intensity is something that I don't know if we've had to be quite honest, in my time in the team.

"I really believe you'll see a recharged version of the Football Ferns, and it's not going to stop here.

"This is just the beginning - I think the energy is completely different, and a lot of that you can attribute to players who are here for the first time."