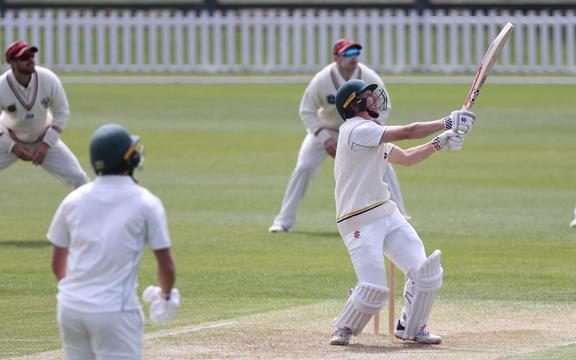 CD were 128-6 before Wiggins and Ben Wheeler put on 183 runs for the seventh wicket, their stand ending when Wheeler was bowled for 74 by Will Williams.

Wiggins earlier brought up his maiden first-class century off 101 balls, belting 12 fours and three sixes. He went on to make 133, caught behind late in the day by Cam Fletcher off Matt Henry.

At stumps, CD were 355-9 with Henry the best-performed of the Canterbury bowlers on 4-73.

In the second Plunket Shield match of the weekend, Wellington were 91-2 after dismissing Otago for 207.

Otago fought back from 17-nil down to edge Canterbury 22-20 in a thrilling NPC rugby match last night in Dunedin. 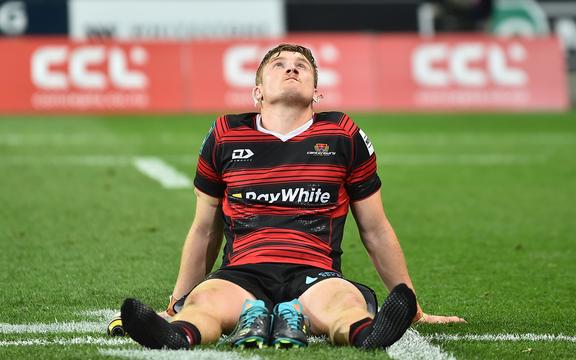 Canterbury have now lost three games on the trot, following defeats to Hawkes Bay and Wellington.

There was a moment's silence before the game in tribute to former Chiefs, Crusaders, Māori All Blacks, Taranaki and Bay of Plenty utility back Sean Wainui, and once play got underway, Otago quickly looked to take the upper hand.

Otago remain third spot in the Championship standings on 16 points from six games, four points behind Manawatu, and 12 behind leaders Taranaki.

Canterbury remain fifth in the Premiership, one point behind Tasman, and four ahead of Bay of Plenty.

Bay of Plenty's game with Northland in Tauranga on Sunday has been postponed so players and the rugby community can attend the tangi for Wainui.

Taranaki too strong for Manawatu

Taranaki continued their unbeaten run in domestic rugby's Championship division, notching up their seventh win on end with a 47-35 six-tries to five win over second-placed Manawatu in Inglewood on Saturday.

The match began with a tribute to Chiefs and Maori All Blacks player Sean Wainui, who died in a car crash early this week.

Wainui made his debut for Taranaki in 2014. Players from both sides performed a haka, Tika Tonu, led by Nehe Milner-Skudder.

Liam Blyde scored a double for Taranaki, who led 25-7 at halftime. Manawatu reduced the lead to just four at 32-28 with second-half tries to Tima Fainga'anuku, Ed Fidow and Griffin Culver only for Taranaki to cross twice in the last 10 minutes to secure the win.

Greece's Maria Sakkari will make her debut at the WTA Finals after the 26-year-old qualified for the season-ending championships after reaching the quarter-finals at the Kremlin Cup in Moscow.

Sakkari, who will face Simona Halep in the last eight, continues a breakthrough season where she finished runner-up at the WTA 500 event in Ostrava, Czech Republic and reached the semi-finals at the French and the U.S. Open majors.

"I was very hard on myself up until this year... Growing, and also getting older and more mature, you see certain things different.

"Being nice to myself was one of the most important things I've changed this year, being nice during the games and the matches."

The world number seven is the fifth player after Ash Barty, Aryna Sabalenka, Barbora Krejcikova and Karolina Pliskova to qualify for the Finals, which will be held in November in Guadalajara, Mexico.

The Finals, contested by the world's top eight singles players and eight doubles teams, was moved out of China's Shenzhen after last year's event was cancelled due to the COVID-19 pandemic.

They finished runners-up at the last edition in 2017 after losing to New Zealand, who are five-times winners.

England hosted the women's World Cup in 2010, with games played at the University of Surrey and Twickenham Stoop, but RFU chief operations and finance officer Sue Day said matches will be held at the Twickenham Stadium in 2025, if they win hosting rights.

"As we have seen from other home World cups in cricket, hockey and netball, a RWC would further advance all women's sport and nothing would beat watching the Red Roses compete in front of a full capacity crowd at Twickenham Stadium," said Day.

The next edition of the women's World Cup is scheduled to be held in New Zealand next year after the 12-team tournament was postponed for a year because of the COVID-19 pandemic. 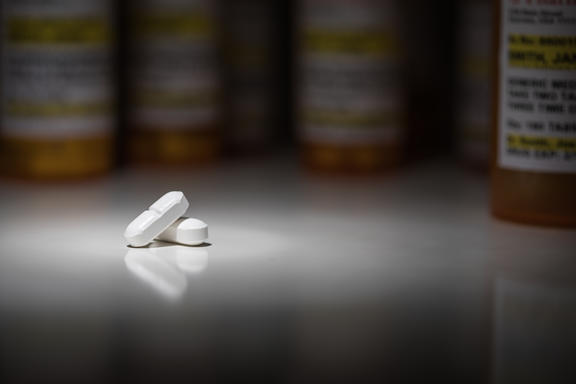 UKAD said that ostarine is a type of Selective Androgen Receptor Modulator typically used to gain muscle and burn fat.

McBride, who was suspended in April, admitted the ADRVs she was later charged with and accepted a ban from sport, which was reduced from four years to three for early admission.

"While we acknowledge that McBride suggested she had 'not knowingly taken any substance', the rules are explicit and clear: the athlete is personally responsible for what is in their body," UKAD Director of Operations Pat Myhill said.

"McBride presented no evidence to support her assertions that her violations were not intentional."