Lock Sam Whitelock will return as All Blacks captain for the rest of the year. 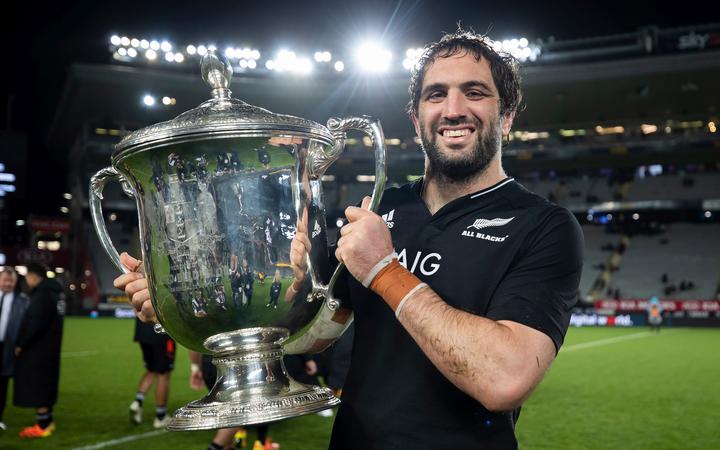 Whitelock has been handed the role for the Northern Tour which starts with a game against the USA in Washington DC this weekend.

Whitelock missed the Australian leg of the Rugby Championship because of the birth of a child.

Ardie Savea was handed the leadership position for those games, although Brodie Retallick was named captain for one of the games against Argentina when Savea was injured.

The original captain, Sam Cane, is also back from injury and was a part of the group, that included Whitelock, that met up with the All Blacks in Washington this week.

"If Sam had been able to go to Australia he would have been the captain right through till now," said Plumtree.

"Bringing him back in for us is certainly the right thing to do, Ardie and the leaders around him did a really good job and Ardie has an entirely different leadership style to Sam." 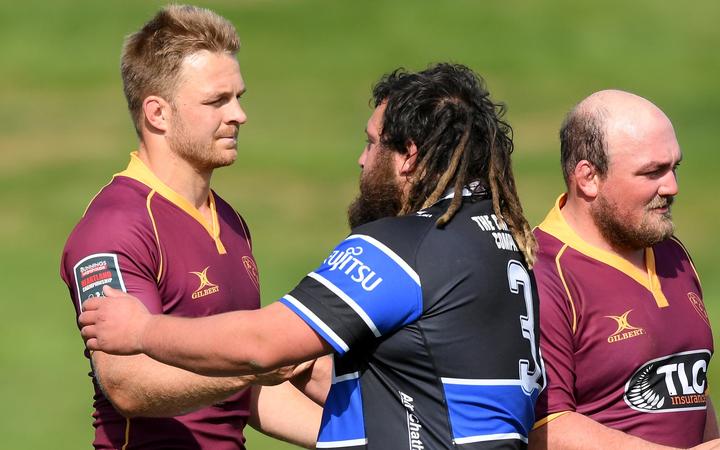 Sam Cane underwent surgery after suffering a pectoral injury playing for the Chiefs in March.

He turned out for King Country ten days ago.

"Sam (Cane) just needs to focus on his game, he's been out for a long time and the added burden of captaincy wouldn't be a good thing for his game right now," said Plumtree.

"He's been named as Ian Foster's captain and nothing has changed in that space.

"It's just a massive injury he suffered to his shoulder and we'll have to give him time to get his game right before he can take responsibility of leading the All Blacks which is obviously a massive one in terms of leadership."

It is expected that all five players that missed the Australian tour, Whitelock, Cane, Dane Coles, Shannon Frizell and Josh Lord will play some part against the USA.

Following the game against the USA, the All Blacks play Wales in Cardiff, Italy in Rome, Ireland in Dublin and France in Paris.