Auckland golfer Ryan Fox is preparing to return home satisfied with his season in what he describes as a tough year.

Fox finished tied for fourth at the Andalucia Masters in Spain, his best finish of the year.

The 34 year old fell out of contention for his first title in almost three years with a disappointing three over par round yesterday.

"I'm really happy, I made a couple of silly mistakes over the weekend, but really happy how I played today and how I played all week considering this is a golf course that has beaten me up in the past,' Fox said.

Fox is scheduled to play one more tournament in Spain next week before returning home.

"I feel like everything's been really close for a while and this was a week where everything seemed to click.

"My short game was pretty solid, I hit my irons nicely and drove the ball well which is important around here and I putted pretty well so it was nice to put four rounds together."

Fox has played 19 tournaments so far this year, but only secured his playing rights a few weeks ago.

"It was nice to secure a job for next year a couple of weeks ago and then the higher up the order of merit I finish the better as there are a couple of shorter field events next year that I'll hopefully get into.

"So it was nice to help that today and one more week in Mallorca to hopefully finish off my season on a high."

He played three tournaments in the middle east at the start of the year before returning home and then flying back to Europe with his young family in May.

"But the two things of having enough points (to secure his tour card for next year) and securing an MIQ spot for the end of the year kind of took the pressure off.

"It's amazing how much that frees you up on the golf course and it's been nice the last couple of weeks to be a bit more care-free and it's certainly shown in how I've played and how I've scored." 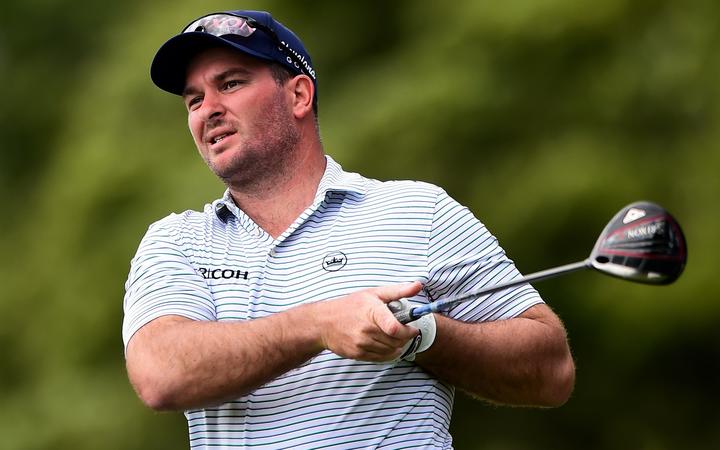 Fox is yet to qualify for the season-ending tournament in Dubai but says unless the MIQ situation changes in New Zealand, he won't be attending that tournament.

"The ideal scenario would be to try and play my way into Dubai as we've still got three events so if something does happen to change then we'll try to stay on but I'm definitely not holding out hope."

Fox says it is very unlikely he would return home and then turn around again to play the 13 million dollar World Tour Championship in Dubai in late November.

"Getting a second MIQ spot before christmas would be almost impossible and I would feel bad taking up another spot in the lottery with thousands of kiwis trying to get home anyway.

"Obviously I'm not qualified yet but it will be a shame to miss Dubai for a second straight year."

Fox has risen to 74 in the European Tour rankings with the top 60 qualifying for the season ending tournament.

"If I have a good weekend next week and automatically qualify it will be frustrating to come home with a chance to play in the final event but it is what it is.

"On the golf course there have been lots of signs of it being really good and this is kind of the first week that it's happened but all the travel and issues with seeing family has made it tough.

"Hopefully 2022 is a much easier year and we can get somewhat back to normal."