Latest - New Zealand golfer Ryan Fox has slipped down the leaderboard at the latest European Tour event in Spain. 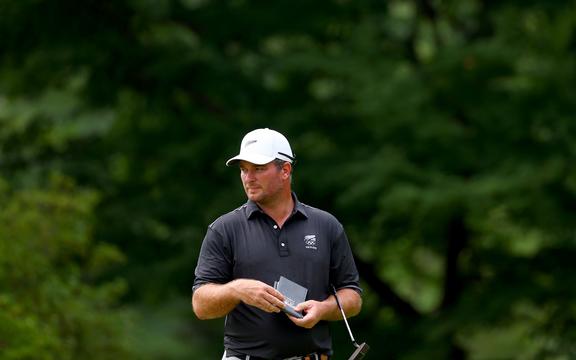 Going into the third round, Fox was in a share of second place at the Andalucia Masters.

A three-over par round dropped Fox to 10th place.

He is seven shots behind the leader, England's Laurie Canter, going into the final round.

Spencer to coach with New Orleans

Former All Blacks playmaker Carlos Spencer will continue his coaching career in the United States. 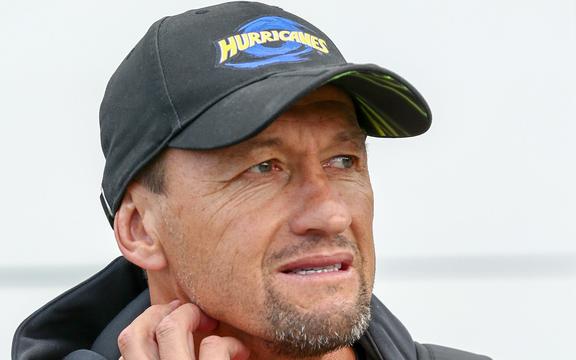 The 35-Test first five-eighth has signed on as assistant coach next year for the New Orleans Gold - also known as Nola Gold - in Major League Rugby's eastern conference.

"After recently coaching in South Africa, Japan, and New Zealand, I look forward to bringing all my experience and skill to the NOLA Gold outfit," Spencer said in a statement on the club's website.

"I'm really excited about the challenge ahead. Hopefully, we can create some memorable moments for our fans and supporters, I can't wait to get over there."

Spencer most recently was backs coach with the Hurricanes, but was made redundant last year as Covid lockdowns disrupted the season.

He also coached in South Africa and Japan.

NOLA finished third in the MLR's eastern conference, and fifth overall this season.

Horne was the first Black footballer to win the English Football League.

But the four did not receive medals at the time due to there being a smaller allocation of winners medals and due to the four's low number of appearances that season.

Protocols have since changed on who receives medals, however, and City asked the EFL for the four to be awarded them.

The club said Horne, Kennedy and the sons of Hince and Dowd would receive nine-carat yellow gold medals - replicas of those their team mates received in May 1968 after City sealed their second league title - at half time when City host Burnley at the Etihad Stadium.

"We are all absolutely ecstatic. When the letter came that I was going to receive this medal, I was absolutely overjoyed, over the blue moon as you might say," Horne, who made five league appearances that season, said in a statement.

"It was a fantastic time, playing with some of the best players of that era. The families of the four of us are so proud, you cannot describe it. I cannot dream of anything better.

Badosa and Azarenka in the Indian Wells final 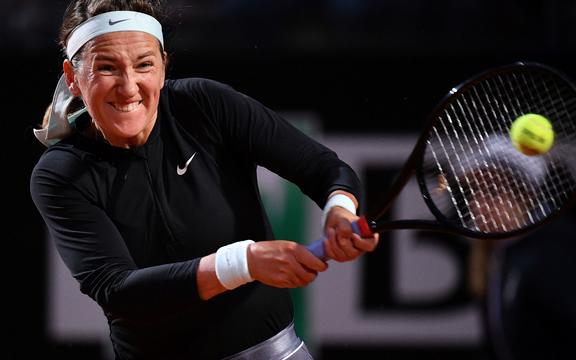 Spain's Badosa, playing the tournament for the first time, defeated 13th seed Jabeur, one of the most in-form players on the Tour this year, 6-3 6-3.

The 32-year-old Belarusian will aim to become the first woman to win the tournament three times after victories in 2012 and 2016.

Jabeur, who will move into the world's top 10 for the first time, struggled to take her chances against Badosa, converting only one of 10 break points.

Badosa, 23, will now look to seal her second WTA Tour title after victory in Belgrade in May.

Former world number one Azarenka will be aiming to win her first title of 2021.

Indian cricket board president Sourav Ganguly expects next year's Indian Premier League (IPL) to be played in the country after the Covid-19 pandemic forced them to stage the second half of this year's tournament in the United Arab Emirates. 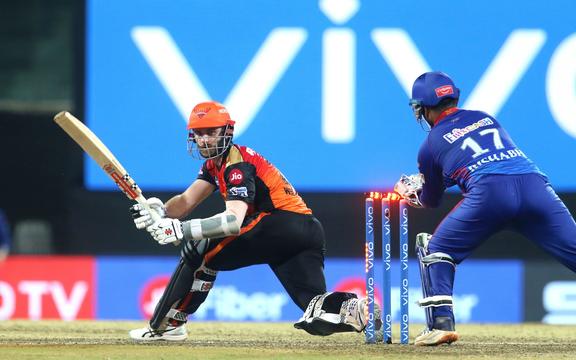 The eight-team tournament with an estimated brand value of $6.8 billion was halted near its halfway mark in May after two franchises reported coronavirus cases.

The second half was subsequently shifted to the UAE, with Chennai Super Kings led by former India captain Mahendra Singh Dhoni winning their fourth IPL title by beating Kolkata Knight Riders in the final in Dubai.

The league will add two more franchises in its next edition, and Ganguly was optimistic of hosting it back in India in front of boisterous crowds.

"I hope so, because it's India's tournament," Ganguly said.

"As much as you see the superb atmosphere in Dubai, it's different in India. It's absolutely madness in India with the stands full. We'd love to have it back in India."

"I'm sure in the next seven-eight months, the Covid-19 situation will be very different, and we can host it in India with packed stands and the supporters pouring."

Hyundai's Thierry Neuville extended his lead in the Rally of Spain with the world championship title battle between Toyota team mates Elfyn Evans and Sebastien Ogier looking set to go down to next month's final round in Italy.

Belgian Neuville was fastest through all but one of the day's seven asphalt stages to forge 16.4 seconds clear of Evans after leading by a mere 0.7 overnight.

"It wasn't easy; we had some fog early on and the roads were very dirty, so I relied a lot on information from the road note crew," said the Hyundai driver.

"We made an important set-up change yesterday that allowed us to take more out of the car, but there are still things we could have done to go even quicker."

Ogier, who can clinch the title in Spain only by scoring six points more than Evans, prevented a clean sweep by Neuville on the fast roads around the resort of Salou, to the south of Barcelona.

Evans is the only driver who can deny Ogier an eighth championship in nine years. The Welshman ended Saturday a comfortable 22.3 seconds clear of the Frenchman.

"It's not the day we wanted," said Evans. "I didn't feel that comfortable this morning but it was even a bit worse this afternoon.

"We did improve some areas where we were struggling, but I lost the general balance of the car as a result."

Neuville's stage wins meant Hyundai have exceeded 100 in a single season for the first time but Toyota are leading the manufacturers' championship by 61 points and can secure that title tomorrow.