Lionel Messi gave Paris St Germain fans what they came for as he helped them beat visitors Manchester City 2-0 in their Champions League clash with his first goal for his new club. 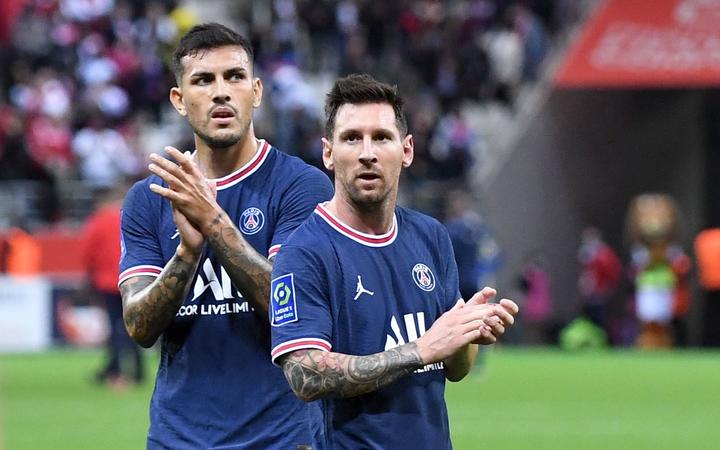 The Argentine forward, who joined PSG on a two-year contract after leaving Barcelona, found the top corner in the second half to add to Idrissa Gueye's early first-half opener and put the capital club top of Group A on four points.

Messi had been quiet on his fourth appearance for PSG until he netted on the counter as his link up play with their France striker Kylian Mbappe bore fruit.

After two games, City are third on three points, one point behind PSG and Club Brugge.

Club Brugge fought back from an early goal down to post an unexpected 2-1 win at RB Leipzig, with Hans Vanaken and Mats Rits scoring.

Mohamed Salah struck twice as Liverpool sauntered to a 5-1 victory against injury-struck Porto to seize command of a daunting looking Group B.

A tricky-looking fixture on paper was negotiated with ease by Liverpool who were far superior in every department and helped by a woeful display from Porto keeper Diogo Costa. 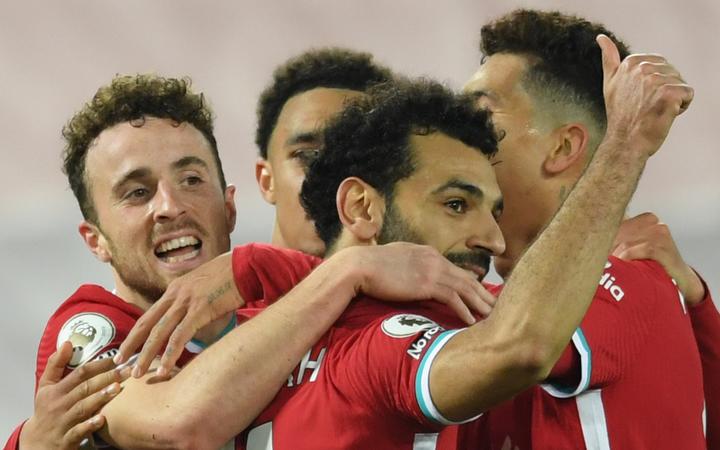 Porto were dealt a blow before kickoff as captain and centre back Pepe was injured in the warmup and the hosts were further handicapped when midfielder Otavio lasted only 13 minutes before hobbling off with a hamstring injury.

Liverpool took ruthless advantage with Salah tapping in after a mistake by Costa after 17 minutes and they doubled their lead just before halftime when Sadio Mane scored from close range with Costa again culpable.

Salah made it 3-0 on the hour and any hope of a late Porto comeback was extinguished, however, when Costa made a mad dash from his goal and substitute Roberto Firmino rolled a shot into an empty net.

Porto's misery was complete when Firmino grabbed his second of the night in the 81st minute.

Moldovan side Sheriff Tiraspol pulled off a remarkable 2-1 win away to Real Madrid, snatching a shock victory thanks to a sensational 89th-minute strike from Sebastien Thill.

Competition debutants Sheriff went ahead against the 13-times European champions in the 25th minute with a header from Uzbek midfielder Jasurbek Yakhshiboev. 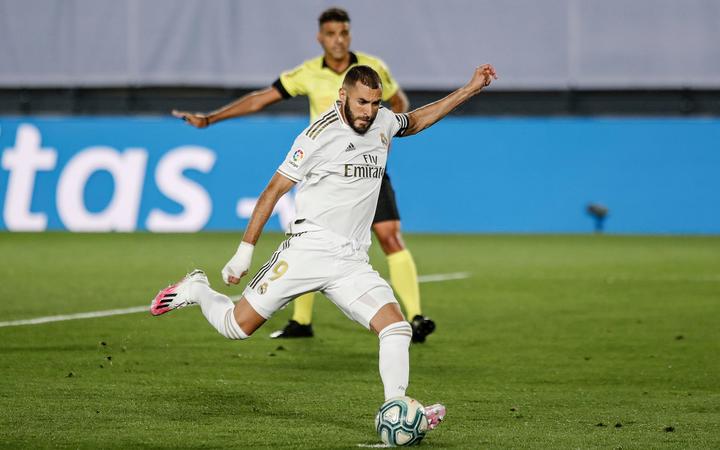 Real dominated the play in both halves but needed a penalty to draw level. Karim Benzema buried his spot-kick in the top corner in the 65th minute after Vinicius Jr was felled and awarded a penalty following a VAR review, having been denied a spot kick after a previous review moments earlier.

Real substitute Luka Jovic spurned a great chance to win it for the hosts but Sheriff quickly got down the other end and following a throw-in the ball fell to Luxembourg midfielder Thill, who unleashed a lethal shot into the far top corner.

Borussia Dortmund beat Sporting 1-0 thanks to Donyell Malen's first goal for the club in their Group C match to make it two wins out of two.

Griezmann, who rejoined Atletico last month on a season-long loan from Barcelona, pounced in the 84th minute to level, before Suarez grabbed Atletico their first win in this season's competition in the 97th minute.

Steven Berghuis scored one goal and set up another as Ajax Amsterdam were comfortable 2-0 winners over injury-hit Besiktas in their Group C clash at the Johan Cruijff Arena.

Sebastien Haller added a second goal for the home team, who spurned a number of other opportunities and never looked unduly troubled against a visiting side missing a host of first-team regulars.

Ajax have a full haul of six points from their two games in the group following an opening day 5-1 win at Portuguese side Sporting, while struggling Besiktas have lost both their games.

Shakhtar Donetsk and Inter Milan battled to a drab 0-0 draw on in their Group D game and the outcome did neither side any favours as it left both on one point from the opening two games.