Latest - The Tall Ferns have endured back-to-back losses in the FIBA Asia Cup after going down 62-50 to Japan in Jordan, and are now in must-win territory. 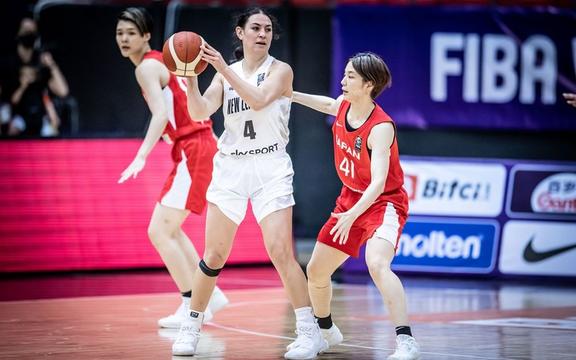 Poor shooting from deep (3/18) and carelessness when in possession of the basketball (23 turnovers) were fatal flaws for the team, who now cannot afford to lose another game if they hope to finish in the top four and qualify for 2022 FIBA World Cup Qualifying Tournament.

From the opening tip the Tall Ferns struggled to keep up with the pace Japan were playing at and trailed by eight after less than three minutes.

Super subs Tessa Boagni, Krystal Leger-Walker and Mary Goulding repaid their coach's decision to throw them in early by being at the forefront of their team's 9-0 run to take the lead and put them in front 20-13 after the first quarter.

Japan regained the advantage to be ahead 32-31 at half-time and a late flurry of baskets at the end of the third quarter put the Olympic silver medalists further ahead at 47-42.

Should the Tall Ferns come out on top in their last pool game against India on Wednesday night they would then be tasked with battling the country who finished second in Group B.

A "grateful" Geva Mentor is headed home to Australia after a solution was found to get the veteran England Roses defender out of New Zealand. 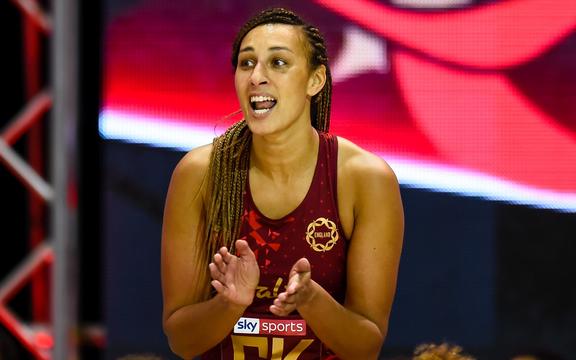 Mentor was "stranded" in New Zealand following the Roses' series win over the Silver Ferns and the cancellation of the netball series between the Roses and the Australian Diamonds next month.

Limited flights and Australia's cap on international arrivals had hindered Mentor in securing a seat on a flight back to Australia where she lives and captains the Collingwood Magpies in the Super Netball League.

However, Mentor said in a social media post on Tuesday that a "wonderful person" had been able to arrange a private chartered plane to get her back across the Tasman in 10 days time.

Hunt, who scored three goals during England's victorious World Cup campaign on home soil in 1966, was also Liverpool's record scorer with 285 goals in 492 appearances until Ian Rush broke the record in 1992.

Under Bill Shankly, Hunt helped Liverpool win two league titles and their first FA Cup trophy in 1964-65 when he scored in the final against Leeds United. His tally of 244 league goals is still a club record.

"Liverpool FC is mourning the passing of legendary former player Roger Hunt," the club said in a statement on Tuesday.

"Hunt's achievements saw him bestowed with an honorary knighthood from the Kop and he will forever be known as 'Sir Roger' by supporters of the club he graced with such distinction."

The English Football Association's CEO Mark Bullingham said they would pay tribute to Hunt's memory at England's next home game at Wembley Stadium when they host Hungary in a World Cup qualifier on Oct. 12.

Hunt played 34 times for England and lost only twice. He was also a member of the 1962 World Cup squad, making the cut after scoring on his international debut a month before the tournament.

Penrith has been dealt a major injury blow ahead of Sunday's NRL grand final, with star mid-season recruit Tevita Pangai Junior ruled out because of a knee injury. 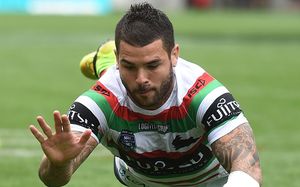 The forward's withdrawal from the Panthers' squad ends a brief - but productive - six-match stint with the club. He will join Canterbury in 2022.

Prop Moses Leota has been included in the Panthers' line-up for the grand final against South Sydney after recovering from a calf injury.

Leota's front-row partner James Fisher-Harris has been named to play, despite being troubled by a knee injury.

Meanwhile, South Sydney halfback Adam Reynolds has been placed on light training duties, but said he expected to play in the grand final.

Reynolds is tipped to hand over kicking duties to Cody Walker and Blake Taaffe, as he did in Friday night's preliminary-final win over Manly.

Newly crowned world heavyweight boxing champion Oleksandr Usyk expects a rematch against Anthony Joshua in February or March and has his sights on a title unification bout, his team said. 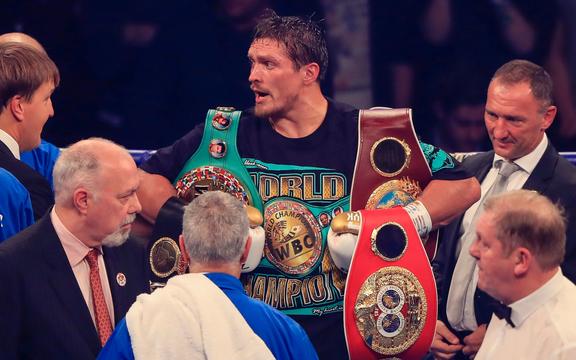 The Ukrainian defeated Joshua in a boxing masterclass at the Tottenham Hotspur Stadium in London on Saturday in front of 67,000 fans, earning a unanimous points decision to take his British rival's WBA, WBO, IBF and IBO belts.

WBC heavyweight champion Tyson Fury of Britain faces American Deontay Wilder in Las Vegas next month in the third of three fights between the two.

"We can talk about the unification of all the belts only after Tyson Fury will have a boxing match again Deontay Wilder, and they determine the champion, and after our re-match with Anthony (Joshua)," Usyk told a news conference in Kyiv.

"Of course, I would like very much to have this unification match."

Kante out of Champions League with Covid-19

Chelsea midfielder N'Golo Kante will not be involved in the Champions League group game at Juventus after testing positive for Covid-19, manager Thomas Tuchel said. 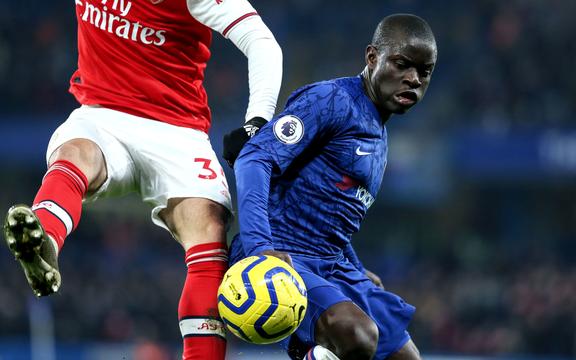 Kante's positive test is another blow for Tuchel as the Premier League side are also without winger Christian Pulisic, midfielder Mason Mount and full back Reece James due to injuries.

Tuchel said he does not know how many of his players are vaccinated and although he has taken the jab, he will not force others to do so.

"We are a reflection of society, the players are adults and they have a free choice. We should accept it, this is more or less all I can say. I know the situation is far from over... It makes you very aware it is not over," Tuchel told reporters.

"I'm a football coach, I'm a father within my family... I have enough to do. I'm not fully informed about what vaccinations are all about.

"I'm informed enough to take the decision myself but I'm not in a position to give recommendations publicly, I will not do it."

Warner dropped from IPL side

Australia's out-of-form opening batsman David Warner will head into next month's Twenty20 World Cup without much match practice after he was dropped from Sunrisers Hyderabad for Monday's Indian Premier League match.

Warner, 34, is one of the IPL's most successful batsmen and ranks fifth in the all-time list of run-scorers, the highest of all the international players to have featured in the annual T20 tournament.

The explosive left-hander had already lost the captaincy earlier this year and was also left out for a match in May before the league's suspension due to the Covid-19 pandemic.

In a reply to a fan on Instagram, Warner hinted he might not play another match in this year's IPL.

With Hyderabad out of contention for the playoffs, the team's Australian coach Trevor Bayliss said Warner and a few others were left out to give an opportunity to younger players.

England opener Jason Roy, who replaced Warner, made full use of his opportunity on Monday with a 42-ball 60 that helped the side to only their second win in 10 matches this season. 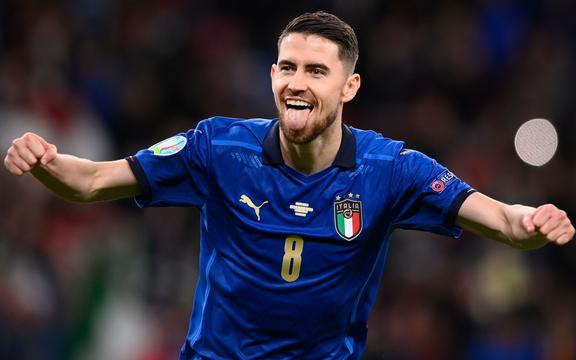 Uefa said the exact date and venue for the match were still to be confirmed, but Naples is reportedly a contender.

A game between the continental champions is the latest step in closer co-operation between Uefa and its South American equivalent, Conmebol.

The champions of each continent's premier club competition have met annually since 1960, before the match merged with the Fifa Club World Cup in 2005.

A similar agreement has not previously been in place for the champions of the respective international competitions, the European Championship and the Copa America.