The Chiefs will move returning coach Warren Gatland into a new director of rugby position with this year's head coach Clayton McMillan remaining in the role for the 2022 season. 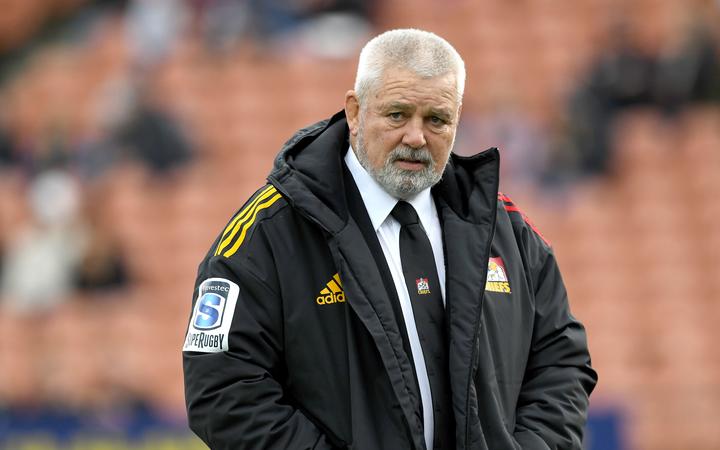 Gatland was the franchise's head coach in 2020 and the plan was for him to have this year off to coach the British and Irish Lions to South Africa, before returning as head coach of the Chiefs in 2022.

However, the Māori All Blacks mentor McMillan has been retained after a strong showing in his first year as head coach in Gatland's absence.

Chiefs chief executive Mike Collins said they were delighted to retain Gatland and McMillan in a new structure which would allow the Chiefs to retain the knowledge and expertise of both coaches.

"Gatty's vast experience and knowledge from provincial, Super and international rugby means he is uniquely placed to help develop Clayton as a Head Coach and support our wider coaching framework.

"Clayton demonstrated this year both with the Chiefs in Super Rugby Aotearoa and with the Māori All Blacks that he is ready to progress. This structure allows us to get the best from both coaches." 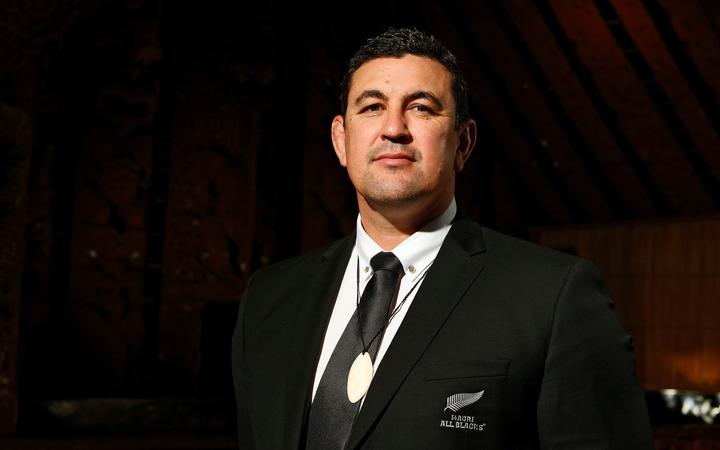 Collins said the director of rugby role was new and would focus on supporting the coaching staff and shaping and growing the rugby programme and high-performance programme.

While slightly different, he said the new structure was similar to the set up when the Chiefs won back-to-back Super Rugby titles in 2012 and 2013, when head coach Dave Rennie had former All Blacks coach Wayne Smith in a supporting role.

"We are stoked that both coaches have bought into this new approach, are keen to work together and that the new structure will allow both of them, and the club, to grow and develop."

Gatland said he was looking forward to returning to the Chiefs environment and contributing to the club's development in a different role.

"No one was prouder than I was with the gains made by the Chiefs during 2021. It was outstanding to see both individuals and the group grow and achieve success and that includes Clayton, who brought his vision and mana to the role. I am excited at the prospect of working with Clayton and the other coaches to build on those foundations as we strive for success in the new Super Rugby Pacific in 2022."

McMillan said he was grateful for the support he had received, and the faith shown in him by everyone involved in the Chiefs.

"Having lived my life in the Chiefs region, I am a Chiefs club man through and through and like Gats I want to see the Chiefs back at the top of the Super Rugby table.

"As I have said previously, we complement each other well and one of the major attractions for me when I joined the club was to work alongside Gats and benefit from his immense knowledge and experience. We are committed to working together to position the Chiefs for sustained success and I can't wait to get started."

"The Chiefs new coaching structure will get the best out of two quality coaches and that's a great result for the club, its players and its fans.

"Clayton has impressed through his work with the Chiefs last year and with the Māori All Blacks and Warren's international experience will be a valuable asset in helping him continue his development.

"We are fortunate to have such a high quality of coaches across our teams as we head into the new Super Rugby Pacific competition in 2022."