England have withdrawn their men's and women's cricket teams from series in Pakistan that were due to take place in October. 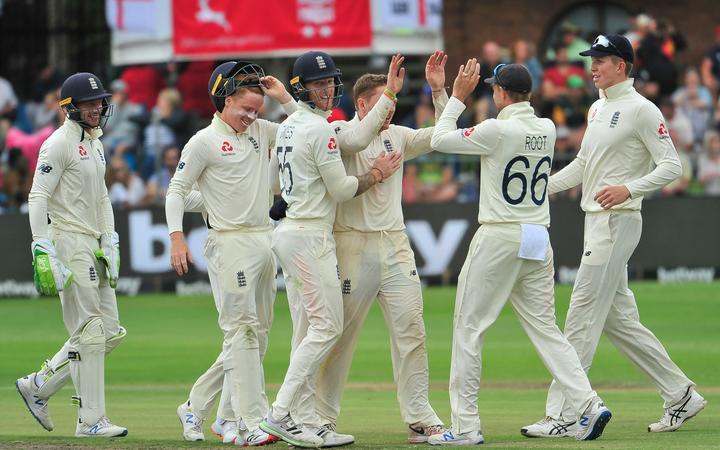 The men were set to make their first trip to Pakistan since 2005, while the women had never before played there.

On Friday, New Zealand's men abandoned their tour of Pakistan because of a "specific and credible threat".

An England and Wales Cricket Board statement said: "We know there are increasing concerns about travelling to the region."

It continued: "We believe that going ahead will add further pressure to a playing group who have already coped with a long period of operating in restricted Covid environments."

England's men were using the Pakistan trip as part of their build-up for the T20 World Cup with fixtures on 13 and 14 October in Rawalpindi that were also double-headers with the women.

The England women's team were then due to play one-day internationals on 17, 19 and 21 October.

The ECB statement added: "There is the added complexity for our men's T20 squad. We believe that touring under these conditions will not be ideal preparation for the T20 World Cup, where performing well remains a top priority for 2021. "We understand this decision will be a significant disappointment to the Pakistan Cricket Board, who have worked tirelessly to host the return of international cricket in their country."

No international cricket was played in Pakistan for six years following an attack on the Sri Lanka team by gunmen in 2009, with Pakistan holding the majority of their home matches in the United Arab Emirates.

Touring teams began to return in 2015 and Pakistan hosted their first home men's Test for 12 years when Sri Lanka travelled in 2019. 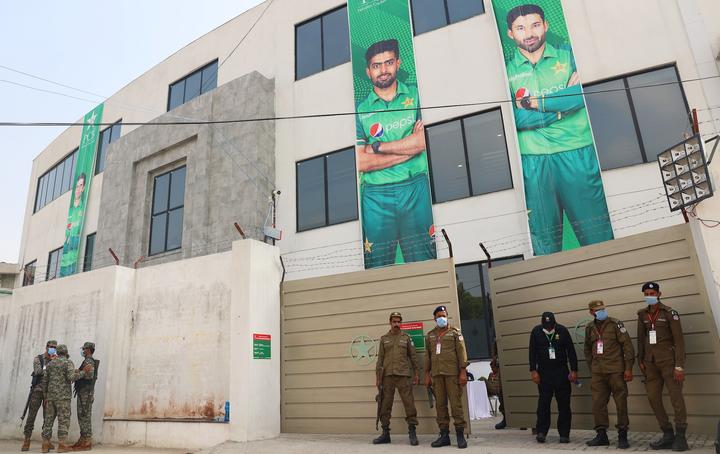 The only non-Asian women's team Pakistan have ever hosted are the West Indies and the Netherlands. Their last home fixtures were against Bangladesh in the latter part of 2019.

Pakistan Cricket Board chairman Ramiz Raja told BBC World Service: "It's absurd. We have gone out of our way to accommodate international sides.

"I'm extremely disappointed and so are the fans. Right now, we needed England.

"It's a small cricket fraternity that we have. We were expecting England to be a little bit more responsible. We are hurt, but forward we shall move."

Pakistan toured England in both 2020 and 2021, amid the coronavirus pandemic. In 2020 in particular, Pakistan agreed to strict bio-secure conditions in order to play in the UK.

New Zealand's men were visiting Pakistan for the first time in 18 years for three ODIs in Rawalpindi and five T20s in Lahore.

However, the Black Caps pulled out of the tour on the day of the first ODI after "an escalation in the New Zealand government threat levels for Pakistan".

Raja, who played 57 Tests for Pakistan, added: "When Pakistan needed the Western bloc, they have not supported us.

"Security can be an issue anywhere in the world. We feel slighted by the way things have been handled by the Western bloc.

"They can quote mental fatigue, but that is not good enough."