The Bathurst 1000 is being pushed back to December, the first time the Great Race will have been so late in the year, due to Covid-19.

The race will also double as the finale of the Supercars championship.

This year will be the 64th running of the Great Race since its origins at Phillip Island in 1960. 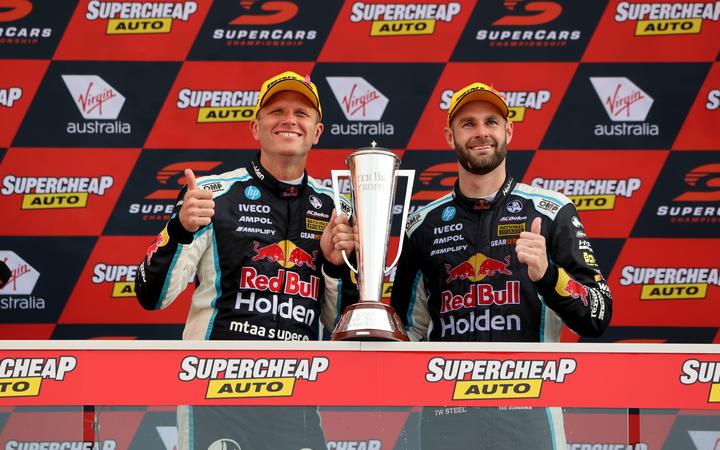 The Bathurst 1000 has been staged 54 times in October, five times in November and four times in September.

"It's been a tough year for motorsport fans but we're confident this is the recipe for the best possible end to the 2021 season," said

Supercars chief executive Sean Seamer in the wake of the latest revamp of the motorsport calendar.

Four other Supercar events are yet to be rescheduled to complete the championship.