White Ferns middle order batter Maddy Green is excited to have three of New Zealand's most experienced players back together in the ODI side as they build towards the World Cup. 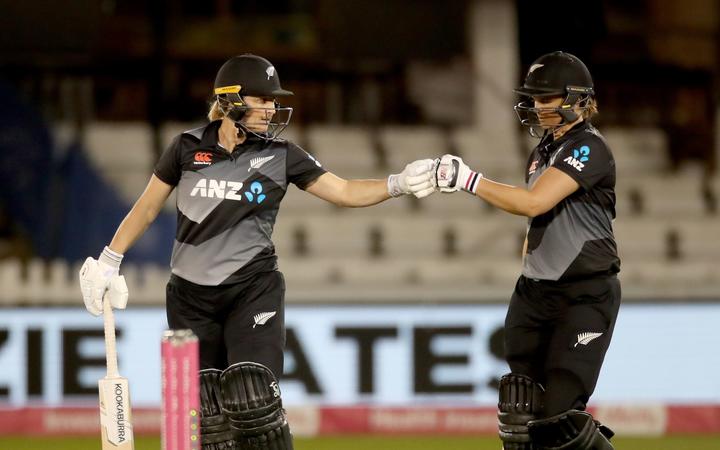 The touring side take on England in the first of five ODI's in Bristol on Thursday night.

Suzie Bates has returned from shoulder surgery and has teamed up with Sophie Devine at the top of the order with Amy Satterthwaite batting at three in the just completed T20 series against England.

The trio have all played a hundred games for New Zealand in both limited overs formats and have a combined 364 ODI internationals.

"They're three of the best players in the world and it'll be great to have them playing 50-over cricket for us," said Green.

"When you've got quality players around you it gives you mre confidence which hopefully means we can express ourselves knowing that we have some of the world's best batters standing at the other end."

Over the last two years Bates, Devine and Satterthwaite have played together just once in 12 ODI's.

"I think having Suzie Bates back (she missed all cricket last summer after shoulder surgery), she's not our leading run scorer for no reason , she's incredibly experienced and a quality player, so looking forward to having her back at the top of the order, Green said. 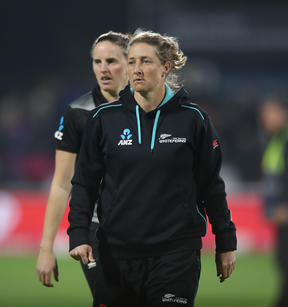 "I really enjoy talking about batting with them and learning a lot off them, its not necessarily their own performances on the park that add value but it's what they bring off the field, mentoring other players.

"It's great to have them at the top of the order and hopefully putting up some big scores."

With Bates unavailable last season because of injury and captain Devine taking some time off to refresh, the rest of the New Zealand batting line-up had to take up the slack against England and Australia last summer.

The White Ferns managed just two wins from 11 games and Green was one of many that struggled with the bat, averaging just 14 in the five games she played.

"If you'd asked me a few years ago I would have said I preferred playing 50 over cricket but a lot of us in the team have had a diet of T20's in the last couple of years so there's definitely an adjustment coming into 50 over cricket.

"It's great that we're able to have a five match series over here leading into a really big six months for us with the World Cup in February-March,

"We've talked about it as a group that we've made improvements and we've seen that in the T20's (which England won 2-1) and now it's about doing that for longer going into the ODI format."

The White Ferns pushed England in the just completed T20 series with the homeside clinching the series on the penultimate ball.

"For us it's been figuring out our roles, we've got a few new faces in the last couple of years with the likes of Brooke Halliday who has come in and been really successful especially in the ODI format."

England are the current world cup champions and will be favourites to defend that title in New Zealand in the new year.

However New Zealand has had some success against them, winning the last ODI in Dunedin in February .

"For us we take confidence in that and we know that when we play well we can beat these guys, and we just need to do the basics better for longer.

"I think we're starting to do that and we've made real strides over the winter with our camps and so as a group we're moving forward." 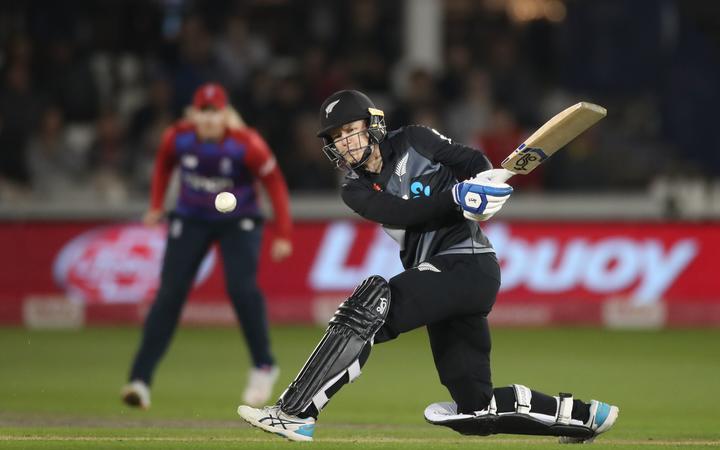 The White Ferns have been in Britain for a month now and Green, who plays for the Wellington Blaze, says they've adjusted to the local conditions.

"They're not too dissimilar from back home, sometimes the wickets don't have as much pace as the Basin Reserve in Wellington but it's been great to be spending so much time together here and learning as we head towards the World Cup.

Green concedes they certainly weren't at their best in the 50 over format against England and Australia last summer and one of their focusses has been building batting partnerships.

"We talked about being more disciplined for longer periods of time and its not for a lack of skill, it's just learning how to play 50 over cricket against these top opposition consistently well.

"We can take a lot of confidence from the T20 series but we need to keep being better for longer so we've got to adapt and I think its going to be a great series.