Comment: Sometimes it's important to try and watch sport through a child's eyes. When your hobby becomes your profession, it's hard not to lose some of the joy, Hamish Bidwell writes.

Call it seeing how the sausage is made or being able to peer past the fourth wall - as they call it in the theatre - having access to high-performance sport can alter your perception. 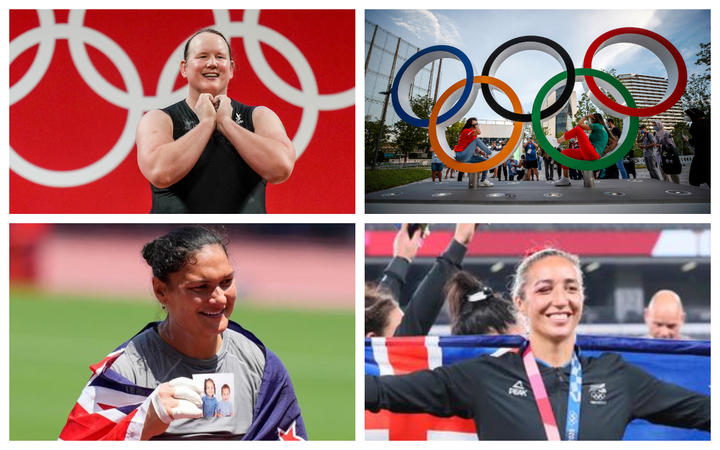 Sure you get to occasionally watch or talk to your heroes at close quarters, but you also get to see how human they are and how insignificant you are by comparison.

I'll happily admit that I now struggle to take an interest in athletes, just as watching matches and events can feel like an absolute chore.

I had no plans to watch these Olympics Games, for reasons that I've covered here plenty of times before. But I have to say I have actually watched bits and pieces of this Olympiad and almost enjoyed them, thanks in large part to the excitement of my son.

He was six when the Rio Olympics rolled around. He was aware they were on, but that was about it.

Five years on, it's a far more significant event for him.

Every day he'll come home from school and report on the feats of New Zealand athletes and the thrill of having watched them win medals during school time. Then he'll find a highlights package and make me join him on the couch as he gives a blow-by-blow account of the action.

Then there's the other events in which he's simply marvelled at the ability of the athletes.

Mountain biking, rowing, golf, rugby sevens, kayaking, basketball and diving are among the sports he's talked me through, while I haven't been able to resist my own interest in track cycling.

None of it comes without him announcing New Zealand's medal tally, complete with a breakdown of the golds, silvers and bronzes and predictions of how many more medals our athletes might claim.

"It's pretty amazing for such a small country, Dad.''

I've rolled my eyes at that type of stuff over the years. Back when I was his age, New Zealand only boasted three million people. Now we're up to five, but that doesn't diminish his astonishment that we can produce medallists on such a big stage.

I'm grateful to him for his enthusiasm and glad that I've been able to watch some of the action in small doses.

Three women have stood out for me so far.

Valerie Adams is one. I threw the shot at school, but it's not a sport that I've paid a lot of attention to since.

I hope Adams has another Olympics in her. I think she's a tremendous ambassador for this country and the sport and I believe she can medal again in 2024.

If she chooses not to, great. But in the meantime, at age 36, I'd like to think she'd be left to make that decision. Some people seem in a hurry to retire Adams, but why should she bow out while she remains world class? 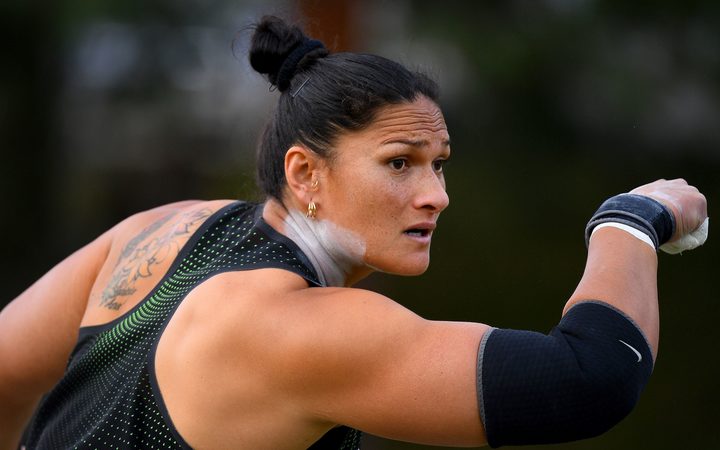 Dame Val Adams has the form and the class to carry on to one more Olympics, Hamish Bidwell writes. Photo: PHOTOSPORT

We do similar with Black Caps batsman Ross Taylor. We say he's 37 and we force him to answer questions about retirement almost every time he's interviewed.

Why don't we don't we just celebrate their presence instead?

If there's a New Zealand athlete whose performance I have admired most at these Olympics, then it's Sarah Hirini. The Black Ferns Sevens skipper is a superb player and leader and I simply cannot praise her more for the way she willed that side to a gold medal.

Not just in Tokyo, but in the years since their agonising defeat in Rio back in 2016. Lesser people and lesser teams would not have recovered from that disappointment or played with such poise when their moment to atone finally arrived.

New Zealand is fortunate to have a galaxy of female sevens stars, but none shines brighter in my book than Hirini. 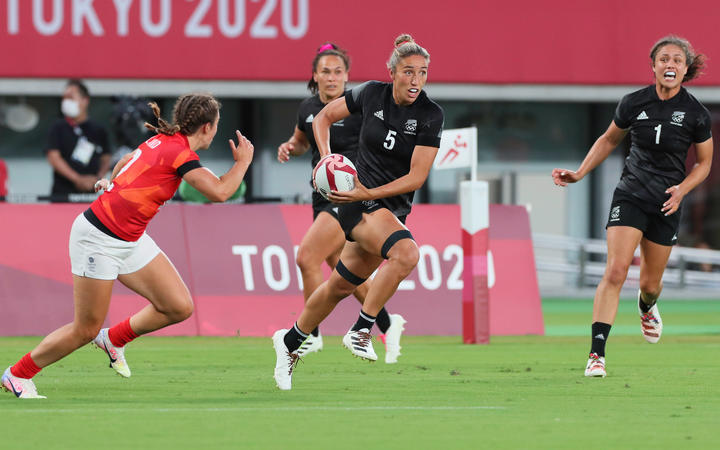 Finally, I'd like to make mention of Laurel Hubbard.

Her's is not a conventional sporting tale and people have developed strident opinions about her. They're easy to form when you have no relationship with someone.

For good reasons, Hubbard has shunned the limelight. Beyond competition, people haven't heard from or seen her much over the years.

I'd wager that the odd opinion of Hubbard has softened in recent days. To see the humility and honesty and perspective she spoke with, following her elimination from competition in Tokyo, was quite affecting. 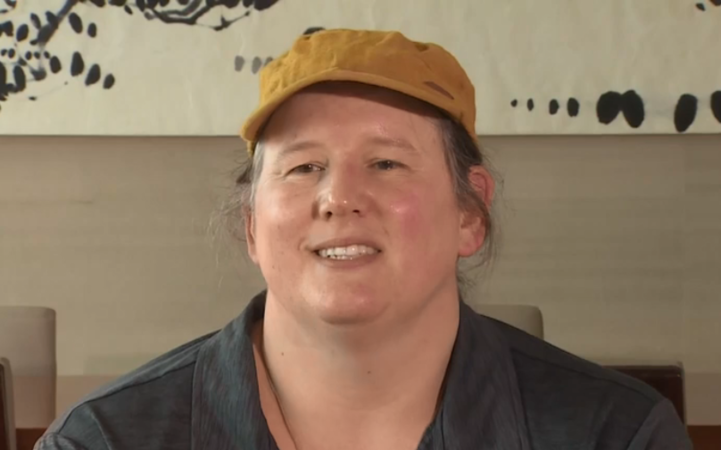 I'm not sure what the reaction might have been had Hubbard won a medal at these Olympics. In some ways, her failure to register a weight in the competition probably wasn't a bad result.

Hubbard talked of sport being for all people and of all of us learning to accept difference.

I don't know about you, but those are sentiments that I can definitely support.

I wouldn't say I'm suddenly an Olympic convert, but I've certainly seen enough from New Zealand's athletes to feel proud of the way our country is being represented in Tokyo.