Dame Valerie Adams has claimed a bronze medal in the shot put at the Tokyo Olympics. 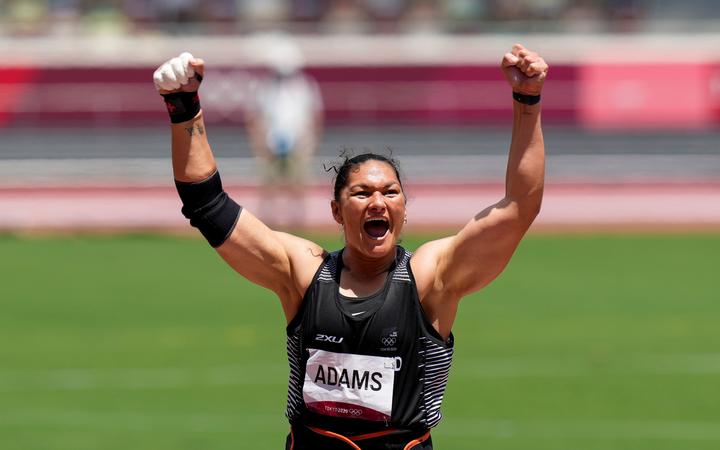 Her best throw of 19.62 metres got her on the podium behind China's Lijiao Gong and USA's Raven Saunders.

Her opening throw was 18.62m followed by a 19.49m. She was red flagged on her fourth and fifth attempts and finished with a 18.76m on her sixth throw.

It is Dame Valerie's fourth medal in five Olympic games.

She won the silver medal at the 2016 Rio Olympic Games and has since had two children.

Dame Valerie told Sky Sport that all the sacrifices were worth it.

"From the last Olympics to these Olympics I've had two humans and these two children really inspire me. Throughout the competition I kept looking up to the stand and imagining them there.

"I hope to continue to inspire female athletes all around the world that if you want to have a kid and you want to come back and be at the top of the world, you can, you can absolutely do that and today's a testament to that." 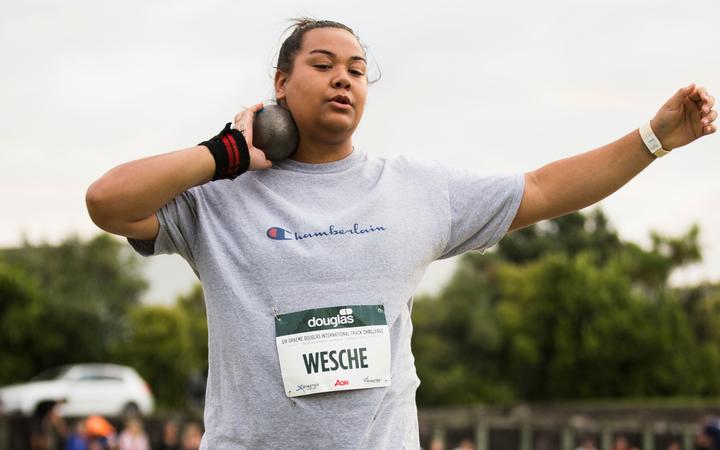 2018 junior world champion Maddison-Lee Wesche was the other New Zealander in the shot put final and she finished in sixth with a personal best throw of 18.98 metres in her first Olympics.