Latest - South Africa Director of Rugby Rassie Erasmus and SA Rugby will face an independent misconduct hearing for comments regarding match official performance during the test series between South Africa and the British and Irish Lions. 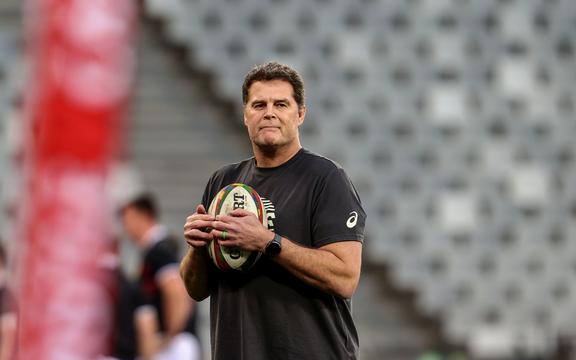 Having conducted a full review of all the available information, World Rugby is concerned that individuals from both teams have commented on the selection and/or performance of match officials, the governing body said in a statement.

However, the extensive and direct nature of the comments made by Rassie Erasmus within a video address, in particular, meets the threshold to be considered a breach of World Rugby Regulation 18 (Misconduct and Code of Conduct) and will now be considered by an independent disciplinary panel.

World Rugby has reminded the management of both teams of the importance of this area and their obligations regarding the values of the sport. In order to protect the integrity of the sport and its values, World Rugby will also undertake a review of its Code of Conduct relating to incidents of this nature with a view to strengthening scope, rules and sanctions.

The series is level at 1-all.

New Zealand's hockey campaign at the Olympics is over after the Black Sticks women were beaten 3-0 by the Netherlands in their quarter-final. 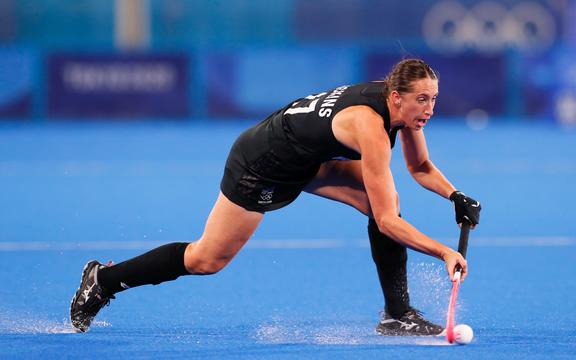 The Netherlands will now go on to play Great Britain, the team they lost to in the Rio 2016 final.

India reached the semi-finals for the first time with a 1-0 win over Autralia and they will now play Argentina in the last four after the South Americans beat Germany 3-0.

The New Zealand men failed to reached the knock-out phase.

Canada stunned world champions the United States, handing them a shock 1-0 defeat in the semi-finals of the women's Olympic football tournament to set up a clash with Sweden in Friday's showpiece match.

The Swedes beat Australia 1-0 thanks to a 46th-minute goal from Fridolina Rolfo to return to the final after their silver medal in Rio five years ago.

Canada celebrated their first win over the U.S. in over 20 years after Jessie Fleming's 75th minute penalty settled the contest.

The Americans have won the gold medal four times and have not lost to Canada for over 20 years. It is only the fourth time the Canadians have beaten their neighbours in 62 meetings.

The men's semi-finals are today with Mexico taking on Brazil and Japan up against Spain.

Root gives his support to Stokes

England captain Joe Root said Ben Stokes has the full support of his England team mates and should take all the time he wants after the all-rounder took an indefinite break from cricket last week to focus on his mental health. 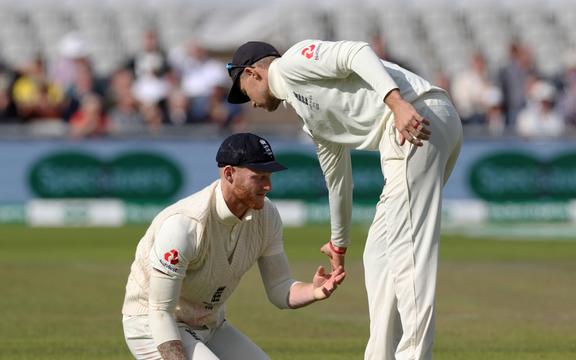 Stokes, 29, withdrew from England's test squad and will miss the five-match series against India, which begins on Wednesday.

"Ben has always put other people first, and now is an opportunity for him to put himself first... Cricket should be a secondary thought right now," Root said.

"He has my full support... He should take as much time as he wants. For me, it's hard to see a friend like that. I'm just desperate for him to be okay, and I'll be there for him as much as I can be."

India were already without Shubman Gill, Washington Sundar and Avesh Khan for the series after the trio returned home with injuries before opener Mayank Agarwal was ruled out of the first test after being hit on the helmet during practice on Monday.

Vice captain Ajinkya Rahane, meanwhile, declared himself available after initially being a doubt for the opening game due to a hamstring injury.

The first test between England and India starts tomorrow at Trent Bridge.

Curry up for big pay day 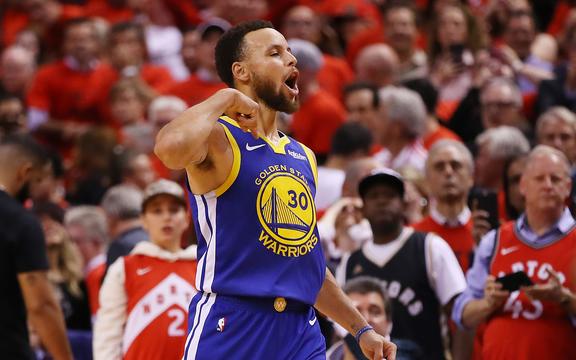 Curry, 33, has one season remaining on his five-year contract. The extension would keep him with the Warriors through the 2025-26 campaign.

The NBA's special supermax deals are salary cap exemptions that allow elite veteran players to sign extensions with teams that drafted them, establishing even more lucrative contracts than they can get as free agents signing with a new team.

Cuban wrestler does it again

Lopez, who made his Olympic debut in 2004 and is the first male wrestler to win four Olympic golds, was calm and composed in his bout against Georgia's Iakobi Kajaia, who took silver.

At Rio 2016, Lopez celebrated with a salsa-infused, hip-shimmy dance but this time the 38-year-old settled for tackling his coach who had sprinted onto the mat with the Cuban flag.

Australian track cyclist Alexander Porter had a lucky escape when his handlebars failed while he was riding at 60kph in the qualifying round at the Olympics.

The Australian pursuit quartet looked set for a fast time before Porter crashed heavily after the mechanical failure.

Porter looked shaken and suffered cuts and track burns but was assessed and allowed to ride again as Australia were allowed a re-run under the UCI's 'mishap' rules.

Remarkably the Australians then went out and became the fifth team on the day to break the old Olympic record but it was only the fifth-fastest time which means they cannot ride for gold today.

Hassan bags the first leg of her treble

Sifan Hassan bagged the first of what she hopes will be an unprecedented hat-trick of track golds while Kenya's astonishing run of victories in the men's steeplechase ended as boiling sun gave way to torrential rain at the Olympic athletics on Monday.

The conditions caused a delay to the field events, Valarie Allman eventually winning the women's discus with her opening throw - an unlikely source for the United States' first athletics gold of the Games.

If Dutchwoman Hassan is going to bag her remarkable treble, nobody can say she had it easy as she began the day by falling on the last lap of her 1,500 metres heat, only to spring up and charge through the field to finish first.

Fuelled by caffeine, she returned to the track in the evening and was in total control of a slowly-run 5,000 metres, sitting in the pack before unleashing her trademark last-lap burst. Kenyan Hellen Obiri held her for half a lap but slipped back and had to settle for a second successive silver.

Hassan will return to 1,500 for the semi-finals, with the 10,000m, the event she held the world record in for two days in June, the final part of the jigsaw.

The only occasions Kenya have not won the steeplechase gold since 1968 were when they boycotted the 1976 and '80 Games and they were bidding to make it 10 in a row.

However, the stranglehold was finally broken, emphatically, as Morocco's Soufiane El Bakkali took the title.