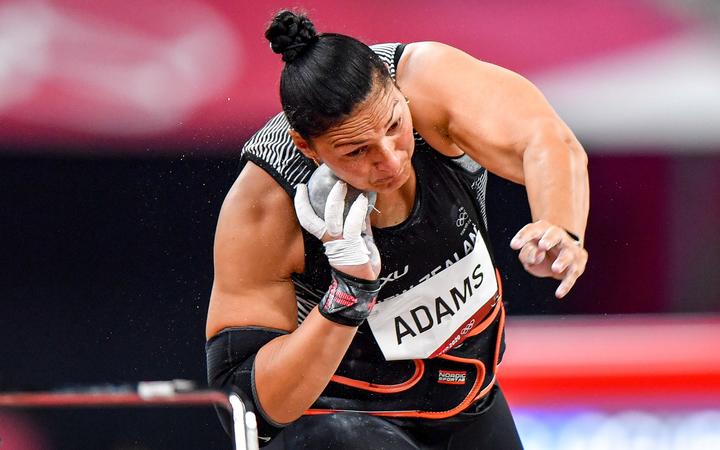 Here's who to watch on day nine:

Ryan Fox is the first New Zealand athlete in action today and he'll be seeking a strong finish to what has been a disappointing Olympic tournament.

Fox is tied for 55th in the 60 player field after three rounds, 16 shots behind the leader, American Xander Schauffele.

Schauffele is a shot clear of Japan's Hideki Matsuyama.

Her personal best is close to a metre further than anyone else in the field but her best this year is only good enough for fourth equal of the 12 finalists.

Julia Ratcliffe and Lauren Bruce will attempt to qualify for the women's hammer throw final from 12:10pm.

Tonight Hamish Kerr will line-up in the men's high jump final at 10:10pm. 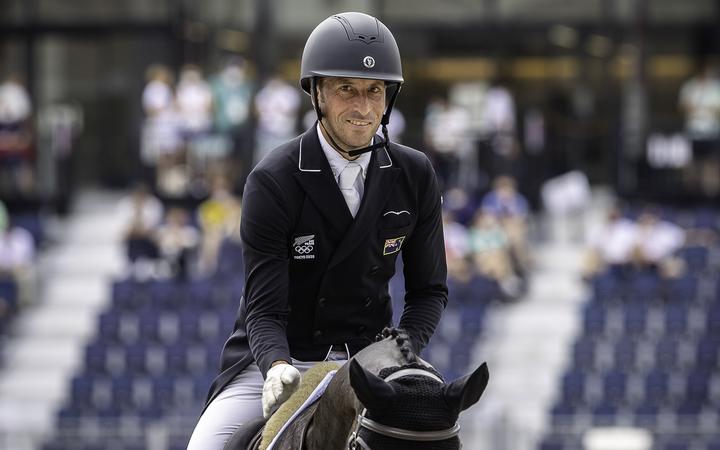 Jonelle Price is the first to ride the cross-country course at 11:22am, with Campbell to follow at 12:30pm and Tim Price at 1:40pm.

Tim Price is the best placed individually in fifth.

Meech has qualified eighth for the Laser medal race at 5:30pm and will need to win and hope other results go his way to again stand on the podium.

New Zealanders are also in action today in qualifying for the Nacra 17, men's 470 and Finn classes.

Micah Wilkinson and Erica Dawson are 12th in the Nacra 17 and have work to do in their final three qualifying races to make their medal race.

Paul Snow-Hansen and Dan Willcox are sitting third in the men's 470 and Josh Junior is fifth in the Finn.

Megan Signal was due to compete in the women's 76kg division this afternoon but has withdrawn.