New Zealand weightlifter Megan Signal has withdrawn from the Tokyo Olympics due to a shoulder injury. 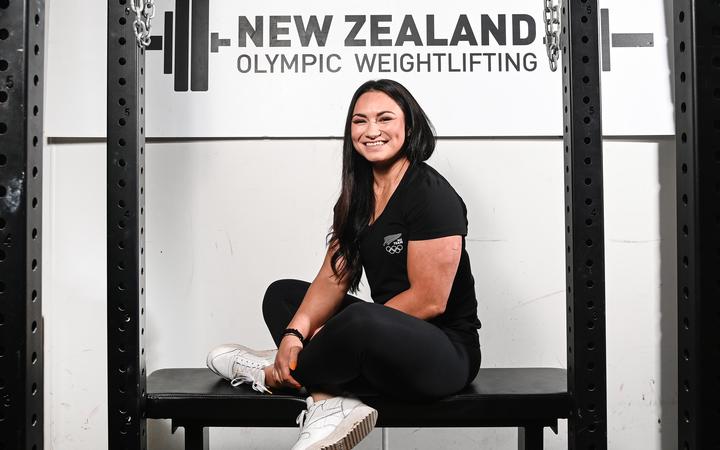 Megan Signal after being selected for the Tokyo Olympics in June. Photo: Andrew Cornaga/Photosport Ltd 2021

Signal was due to compete in the women's 76kg class today (Sunday).

It is a bitter blow for the Auckland-based athlete who was on debut at Tokyo and previously missed out by a whisker on selection for the 2018 Commonwealth Games, also due to injury.

She said her preparation for the Games had been excellent and she was looking forward to competition.

"It's hard to put into words the feelings from these last couple of days leading into my withdrawal," Signal said.

"As hard as it is, I know this is sport and a reality for so many athletes, so I am in the right place to be supported."