New Zealand rugby fans are set to miss out on at least two but possibly four home games this year, including the 100th test between the All Blacks and Springboks, due to trans-Tasman bubble pause. 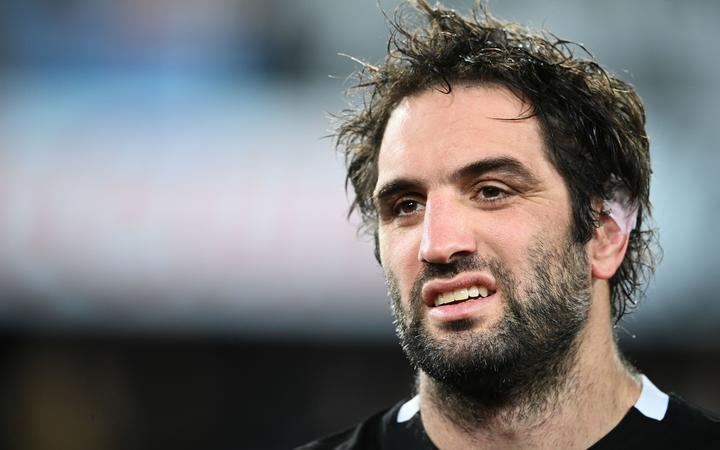 New Zealand Rugby chief executive Mark Robinson said neither the All Blacks nor South Africa would be able to go through MIQ in September, meaning if the bubble pause is extended beyond eight weeks, the two tests against the Springboks will have to be played in Australia.

"We're hopeful obviously that the bubble pause might have moved on. Under that best case scenario, there's a real chance we might be able to come back into New Zealand for those games, but it's highly contingent on where the country (NZ) is at at that stage. We wouldn't be having teams come into MIQ and then having to play games."

The situation around the Bledisloe Cup is also up in the air, though the first test has been confirmed for Eden Park next weekend on August 7.

Robinson said all options are on the table for the second test, with a date and venue set to be confirmed by the end of the week or early next week.

Robinson said they were working on the basis that the second test will be in New Zealand, but wouldn't confirm where it would be.

RNZ understands the second Bledisloe Cup test will also be played in Auckland on August 14, if a re-arranged match can't be held in Wellington that week.

Wellington would then miss out on the two tests the city is supposed to host this year, with the All Blacks vs Argentina game set to be moved across the Tasman.

If the bubble pause is extended there's a very real possibility of the entire Rugby Championship being played in Australia, meaning the All Blacks would again be away for about six weeks.

That could complicate things, with the All Blacks players believed to only want to go through MIQ once this season. If they had to quarantine on return to New Zealand after the second Springboks test, they might instead decide to go straight to the United States, where they play the Americans on October 23 before heading to Europe for their four test end of year tour against Wales, Ireland, Italy and France.

That would mean the players only have to go through MIQ once, when returning from Europe, but it would mean they are away from New Zealand for about three months from late August until late November.