Here's who to watch today. 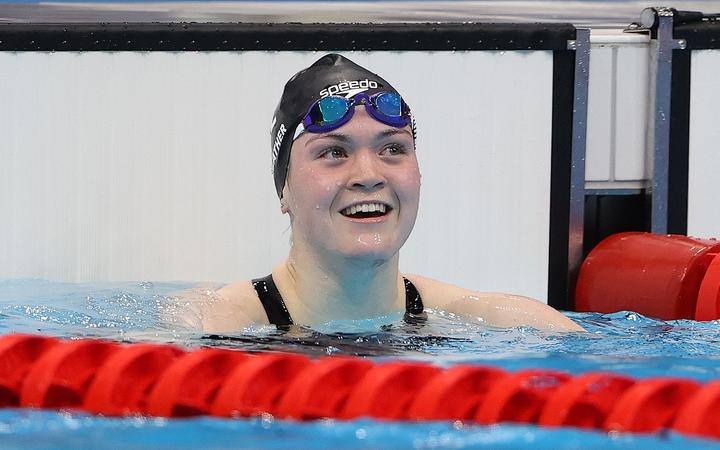 Following Hayden Wilde's bronze medal yesterday, it's the turn of the women to take to the Odaiba Marine Park course.

Nicole van der Kaay and Ainsley Thorpe are in the women's individual race at 9.30am.

The Dunedin 17-year-old Erika Fairweather will attempt to reach her second final at Tokyo after finishing eighth in the 400 freestyle yesterday.

She competes in the women's 200m freestyle semifinals at 1.30pm.

New Zealand started with wins over South Korea and Argentina on day one and will play Australia and a quarter-final today.

The Sevens are likely to play the USA in the quarter-finals, from 8.30pm. 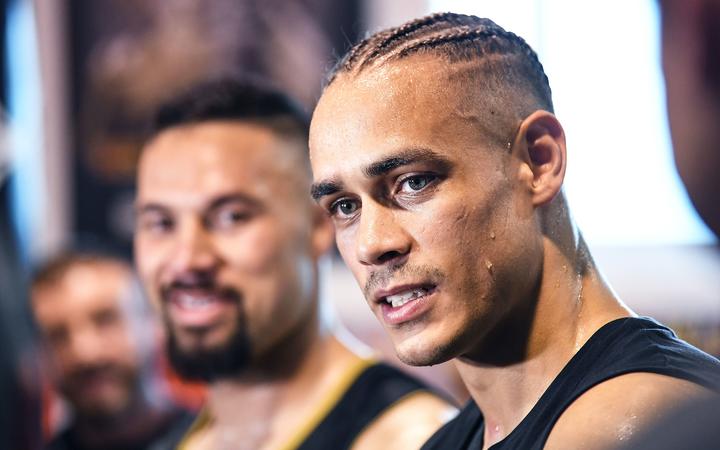 David Nyika, twice a Commonwealth Games champion, finally gets to compete at the Olympics before switching his focus to professional boxing.

Luuka Jones Jones won silver in this event at Rio 2016

Jones is in the semifinal at 6pm and the final is at 7.15pm 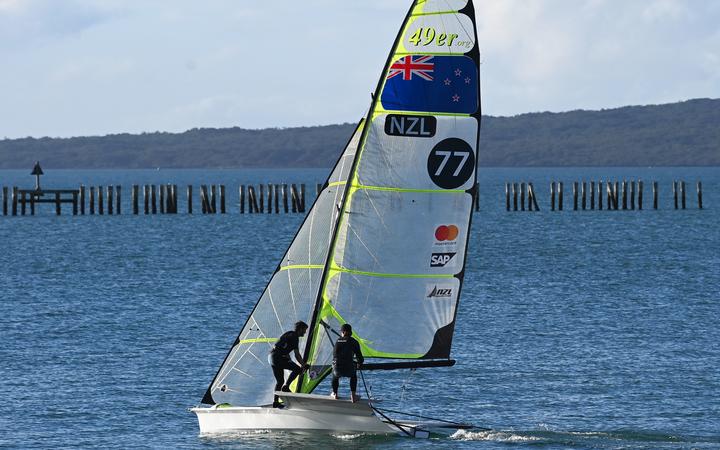 Peter Burling and Blair Tuke head out for a training session ahead of the Tokyo Olympics. Photo: Andrew Cornaga/Photosport

Peter Burling & Blair Tuke (49er) start the defence of the title they won at the Rio Olympics at 5.50pm

After two losses, the Football Ferns go up against Sweden in the women's group G at 8pm.