Roger Tuivasa-Sheck has played his last game for the Warriors.

The former Dally M player of the year will finish up with the club this week to enable him to return home before the New Zealand government completely pauses its Covid-19 travel bubble with Australia for at least eight weeks. 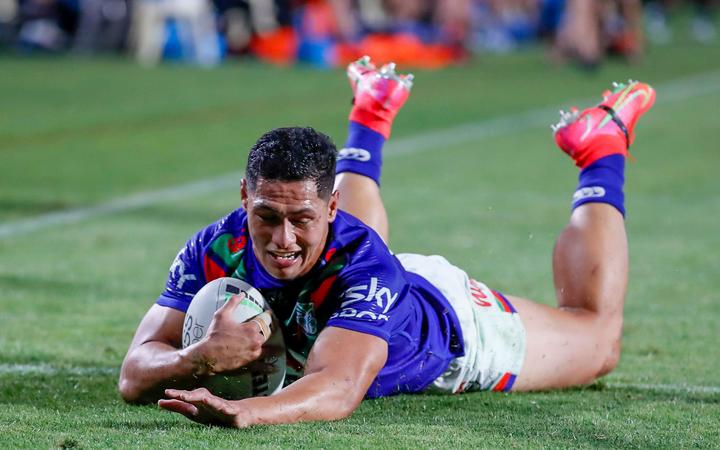 "The government paused the travel bubble last week and announced it was giving New Zealanders seven days to return home. The reality is the border might be closed for more than eight weeks.

"Roger is going to rugby union with our blessing but if we require him to see out the rest of his contract he won't be able to return home until at least the end of September and maybe a lot later. It would seriously impact on his ability to make his start in union and we wouldn't want to see that happen.

"We were so excited about the chance of Roger being farewelled at Mount Smart Stadium on August 15. It would have been so fitting.

"It's disappointing for everyone that there can't be a better end to a wonderful career but these are the times we're living in. Our hands are tied." 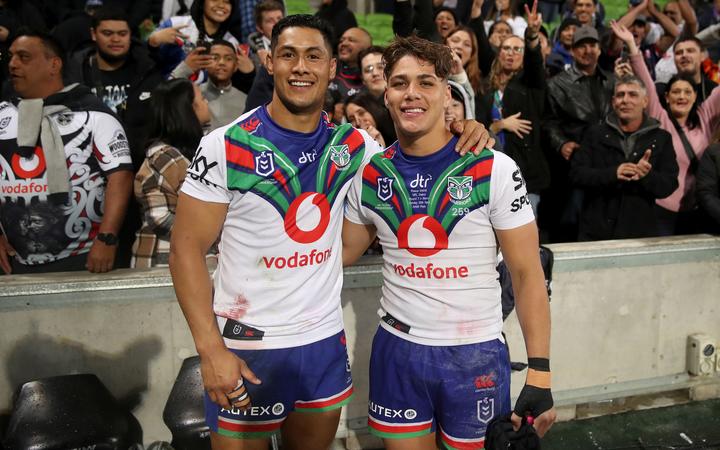 Tuivasa-Sheck joined the Warriors in 2016 after making 84 appearances for the Sydney Roosters.

He missed last Saturday's clash against South Sydney after being concussed in the club's encounter with Penrith, the only match he has missed this year.

Tuivasa-Sheck finishes with 111 games and 30 tries in his six seasons with the Warriors. Overall he has made 195 NRL appearances and scored 58 tries.

This season he became only the second player to lead the Warriors 100 times. His final match against Penrith was his 100th as the club's captain. Earlier he played his 100th game for the Warriors in the 20-14 win over St George Illawarra.

Tuivasa-Sheck became the first Warriors player to win the coveted Dally M Medal in 2018 and he was awarded with the top international player's award - the Golden Boot - in 2019.

Roger Tuivasa-Sheck signed a two-year contract with New Zealand Rugby, the Blues and Auckland in February.

He is now able to join Auckland for the upcoming national provincial championship.