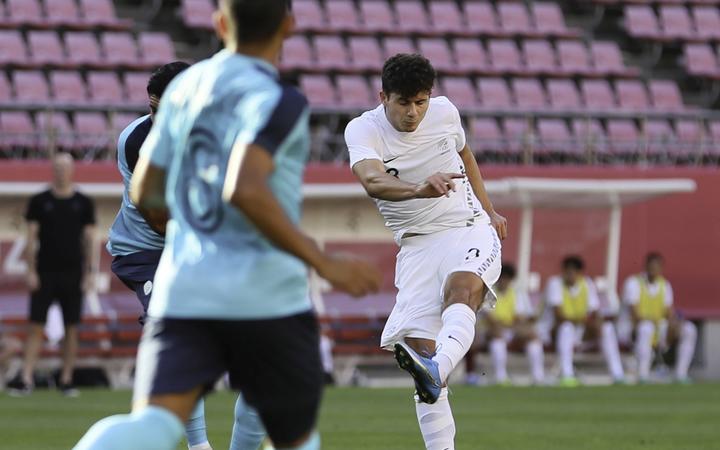 After upsetting South Korea 1-0 earlier in the week, the OlyWhites were hunting a second victory to secure their spot in the next round.

The omens were not aupicious when they lost key defender and skipper Winston Reid to injury after just five minutes, but Liberato Cacace's 10th minute long-range screamer lifted spirits and gave the New Zealanders a 1-0 lead.

Luis Palma equalised for Honduras right on half-time to level the scores 1-1 at the break, but stand-in captain Chris Wood snatched the lead back for New Zealand just five minutes after the restart.

Elijah Just set up the Burnley striker with a perfectly timed through-ball, but a defensive slip-up at the back allowed Honduras to grab a 78th minute equaliser through Juan Obregon.

The final blow came in the 87th minute when Rigoberto Rivas's shot took a deflection past New Zealand keeper Michael Woud to wrap up the Honduras win.

New Zealand's final group game is against Romania on Wednesday, where a win could still see them through to the quarter-finals.