The Northern Mystics have delivered a strong dress rehearsal two weeks out from the netball premiership grand final with a 63-59 win over the Tactix in Christchurch on Sunday. 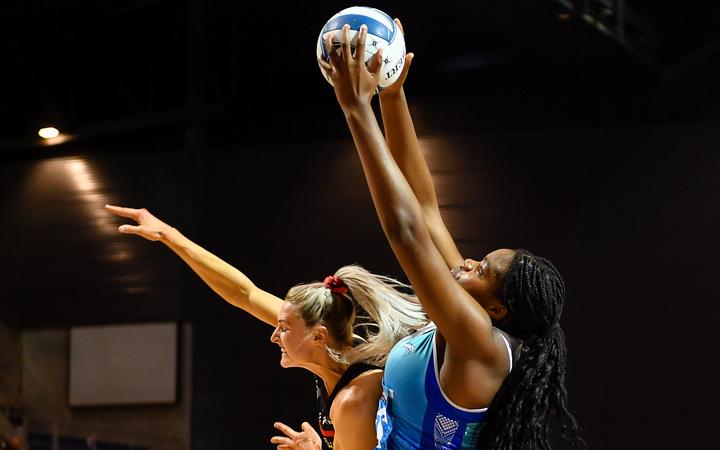 A win would have secured the Tactix a home elimination final against the Southern Steel next week, but the loss means they now travel to Invercargill for the sudden-death clash.

After trimming a nine-goal halftime deficit to just three during an influential third stanza, the Tactix were unable to maintain the momentum in the run to the final whistle as the table-topping Mystics held them at bay.

The Mystics showed their depth to repel everything the Tactix could throw at them.

With two weeks to prepare for the August 8 grand final, the Mystics were able to roll out all 12 of their squad as they overshadowed the Tactix in most facets.

The opening quarter delivered minimal turnovers, but a couple of late opportunities pushed the Mystics out to a handy 18-14 lead at the first break.

Things looked more promising for the Tactix on the resumption, taking a direct straight-line route to goal resulting in five quick unanswered goals to bring the pair back on level terms in the space of three minutes.

That burst, however, remained short-lived, the quick feeds to Mystics strike weapon Grace Nweke under the hoop leaving the defensive duo of Jane Watson and Karin Burger with limited opportunity to disrupt.

Nweke's influence continued to grow, a steady supply of ball finding its way into her safe keeping to help the Mystics build a 35-26 half-time lead.

Showing they were far from done, the Tactix produced a dominant third stanza to keep the contest well and truly alive, cutting the Mystics lead to 47-44 at the last turn.

But the Aucklanders held firm to win the last quarter 16-15 and secure their 11th win from 15 matches.