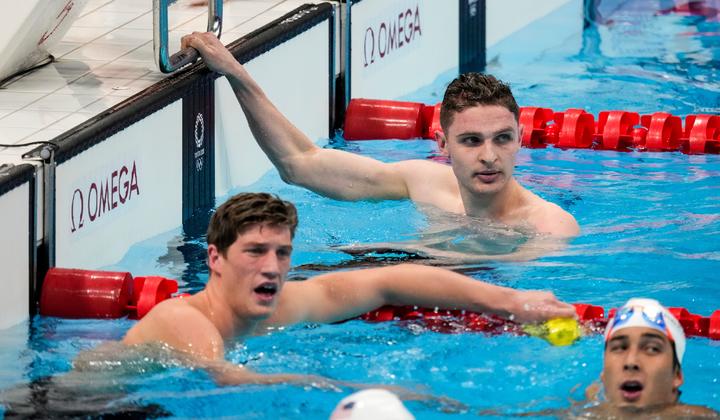 After a slow butterfly leg, Clareburt took the lead on the backstroke and was second behind American Chase Kalisz at the end of the breaststroke.

Kalisz, the Rio silver medallist, held on to win gold, while the chasing pack swamped the Wellingtonian on the second lap of the freestyle.

Another American Jay Litherland, who is a New Zealand passport holder, claimed silver ahead of Australian Brendon Smith.

Clareburt finished eight tenths of a second off the podium in 4 minutes 11.11 seconds, more than one and a half seconds slower than the national record he set in the heats last night.

"I knew I could see myself in such a good position going into that last 100 and then just the piano fell," Clareburt said. 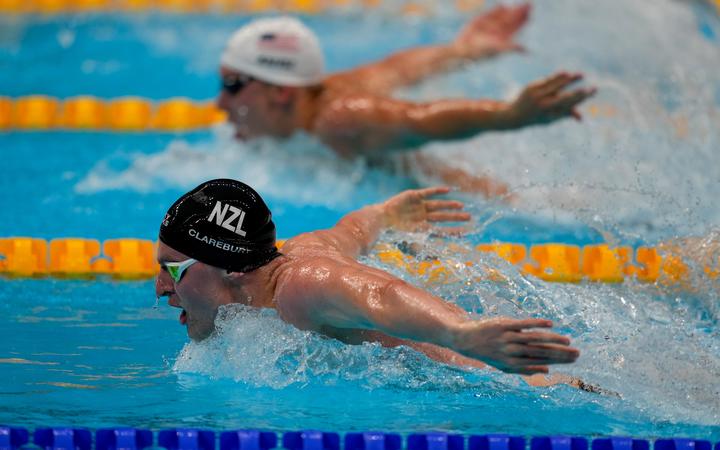 Clareburt was endeavouring to become the first New Zealand swimmer to stand on an Olympic podium since Danyon Loader won double gold at the Atlanta Games in 1996.

"I'm so proud to be a Kiwi. It just means the world to me to be able to represent New Zealand on the world stage and I was so close to bringing that home medal for us."

"It's been so long since we've managed to get a medal and I just came so close but so far away."

He will be back in the pool on Wednesday night in the heats of the 200m individual medley.