Amigene Metcalfe is standing down as head coach of the Waikato-Bay of Plenty Magic netball team. 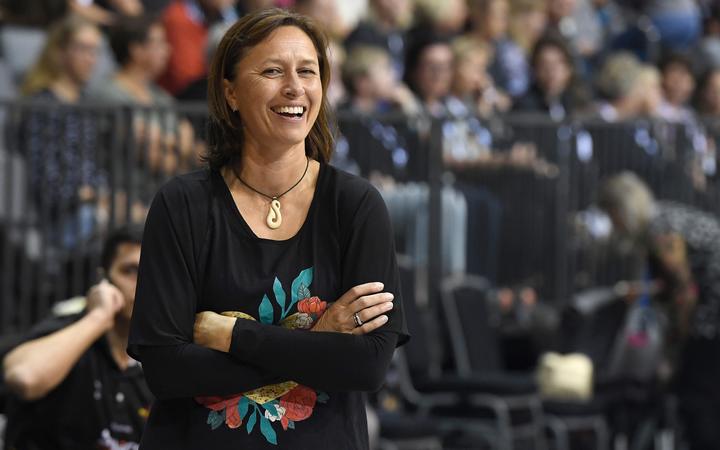 Metcalfe has opted not to renew her contract which expires at the end of the season.

The foundation Magic player has been in charge of the side since 2019.

They finished fourth in the ANZ Premiership in her first season, but finished bottom of the competition with just two wins in 15 games last year.

The Magic made a bright start to this season, beating the Northern Mystics in their opening game, but have now lost 10 straight and are on course to claim back-to-back wooden spoons.

"I believe it's time for me to take a step away from netball for a while," Metcalfe said.

"I have had such a close connection to this extended family that I call the Magic and it wasn't an easy decision to make.

"But I'm excited to see what life away from the netball court will look like and I'm looking forward to new challenges ahead, whatever they may be.

"The results haven't gone our way this year but I can't speak highly enough of the team we have in place at the Magic. The girls have been fantastic and an amazing bunch to work with - that connection will be something that I will forever treasure." 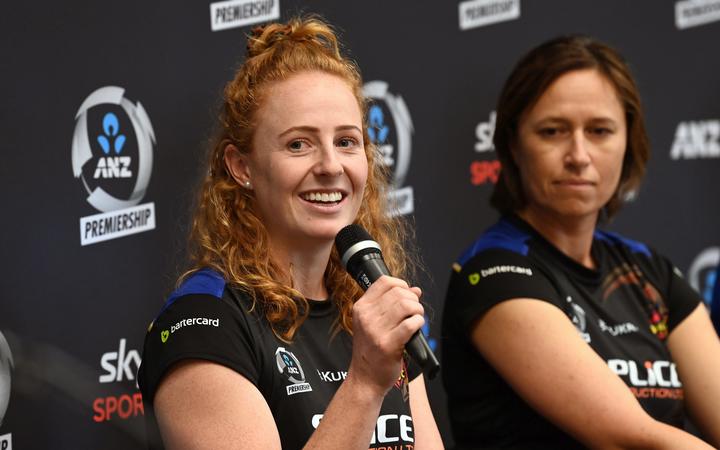 Magic general manager Gary Dawson said Metcalfe had played an integral role in building an outstanding culture at the club and would be missed.

"Amigene has shown an incredible loyalty to the Waikato and to the Magic over the years and we thank her for her stewardship of the Magic in the ANZ Premiership," Dawson said.

"She has an ability to bring together a group of athletes and make them a team who want to give their all in the Magic dress. Even though Amigene is stepping away from netball I hope she will come back at some time in the future because she has a huge amount to offer the sport."

The former Silver Fern was the Magic's first ever signing in 1999 and despite stepping off the playing court in 2008, she continued her strong links with the Waikato region and the sport by taking on coaching roles as various levels.

She made the step into the ANZ Premiership coaching ranks in 2017 when assisting Margaret Forsyth at the Magic, before tackling the head coaching role two years later.

Dawson said the Magic had already started the process to recruit a coach for the 2022 ANZ Premiership and they hoped to name a replacement as soon as possible.

Meanwhile the postponed netball premiership match between the Pulse and the Tactix will be played next week.

The two sides were due to meet in Porirua last weekend but the match was postponed when the region move to Covid level two.

The game will now be played on Friday July 9th.