Latest - The Southern Steel have cemented third place in the ANZ netball Premiership with a 65-50 win over the Magic in Invercargil. 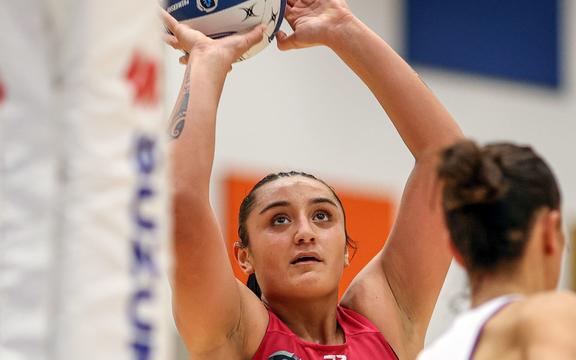 A decisive first half assault with almost perfect shooting paved the way for the Steel who are now on 21 points, four behind the Stars and six behind leaders the Mystics.

Even with shooter George Fisher out for another week recovering from concussion, the Steel were dominant from the outset and established a 14-goal lead at halftime.

Fisher's replacement, Grace Namana, was shooting the lights out from the moment she first received the ball. The Dunedin solicitor, who's been a training partner for the Steel, worked in perfectly with Tiana Metuarau, even though they came under intense scrutiny at times from the Magic defence.

Namana finished her game with 35 from 38, while Metuarau, the eventual MVP, stepped up her shooting responsibility. She missed just one goal - with three minutes of the match remaining - to end up with sterling figures of 29 from 30, and her court work was just as important.

Tonight's scheduled match between the Pulse and the Tactix has been postponed.

Spain reached the quarter-finals of Euro 2020 in dramatic fashion by beating Croatia 5-3 in extra time after an eight-goal thriller.

Luis Enrique's side were rocked when Croatia substitutes Mislav Orsic and Mario Pasalic scored twice in the final five minutes to come back from 3-1 down and force extra time, but Spain rallied as the added 30 minutes produced yet more drama.

Striker Alvaro Morata, who has revealed his family had been threatened during the tournament, silenced his critics when he thumped in Spain's fourth goal in extra time in Copenhagen.

The scoring did not end there as Mikel Oyarzabal added a fifth goal three minutes later to finally see off Croatia, who had fought bravely in this highly entertaining last-16 tie. 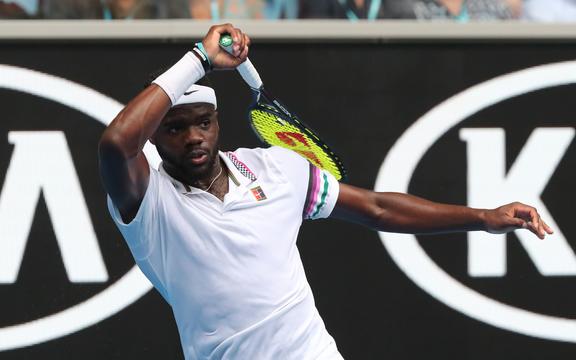 Tsitsipas, playing his first match since his French Open final defeat by Novak Djokovic two weeks ago, was on the backfoot from the beginning against a 57th-ranked opponent who took the game to him.

The Greek also went out in the opening round on his last previous appearance at the grasscourt tournament in 2019, when he was seventh seed. Wimbledon was not played last year due to the COVID-19 pandemic.

Tsitsipas still has the doubles to play with his younger brother Petros.

Defending champion Novak Djokovic overcame an early fright to fend off British teenager Jack Draper in four sets and launch his quest for a sixth title.

There was only limited play today because of rain.

This year's Twenty20 World Cup will be moved to the United Arab Emirates because to the COVID-19 situation in India and travel restrictions stemming from it. 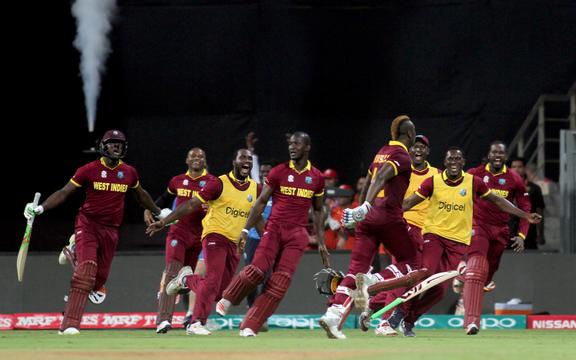 As the country scrambles to curb a more transmissible variant of the virus, experts have predicted a third wave of infection coinciding with the World Cup scheduled in October-November.

World governing body ICC had set a June 28 deadline for the BCCI to take a decision on hosting the tournament.

India's slim chances of hosting the 16-team World Cup effectively evaporated in May when the BCCI had to suspend the IPL as cases surged in the country.

The BCCI announced last month the remaining IPL matches would be played in the UAE, which has been the back-up venue for the 16-team World Cup.

The UAE hosted IPL's entire 2020 season as well as the final phase of this year's Pakistan Super League.

Belgian Tim Merlier won a crash-littered third stage of the Tour de France, a 182.9-km ride from Lorient to Pontivy, as two of the overall favourites to win the race, Geraint Thomas and Primoz Roglic, came down heavily in separate incidents. 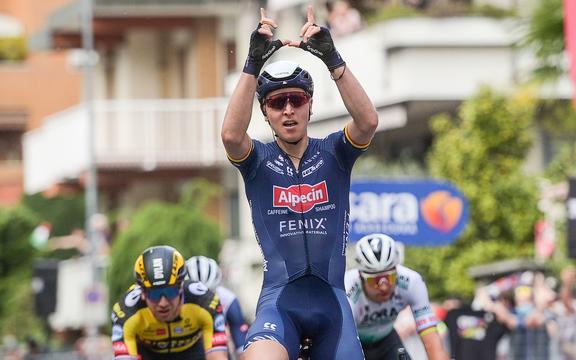 Merlier of Alpecin-Fenix led a team one-two ahead of compatriot Jasper Philipsen in a sprint also marred by a crash in which pre-stage favourite Caleb Ewan hit the deck in the final metres and slid along the tarmac on his back.

Slovenian Roglic, second in Paris last year, crossed the line more than one minute 21 seconds off the pace and almost one minute behind defending champion Tadej Pogacar who was involved in another separate crash.

Three Sri Lanka creicketers have been sent home from their tour of England for breaching bio-secure protocols.

It follows images, shared on social media, appearing to show the trio in Durham city centre.

Sri Lanka meet England in nearby Chester-le-Street in the first of three one-day internationals tonight.

Protocols are in place for the matches to prevent the spread of Covid-19.

Sri Lanka were convincingly beaten 3-0 in the Twenty20 series which ended on Saturday.

Nine-time MotoGP race winner Maverick Vinales will leave Yamaha at the end of the 2021-22 season after terminating his contract one year early. 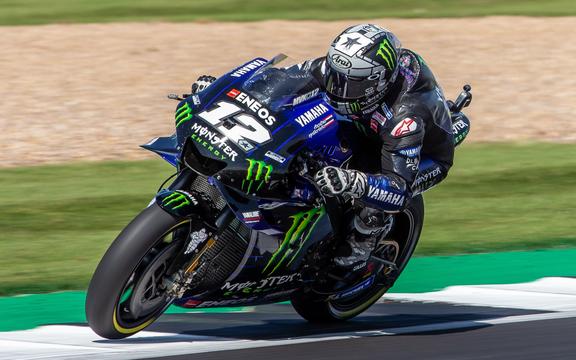 Vinales was signed by Yamaha in 2017 as a replacement for Jorge Lorenzo and won three of his first five races.

But the 26-year-old, who had a contract until 2022, was linked with a move to Aprilia after his relationship with Yamaha soured this season.

Vinales also suffered his worst MotoGP weekend in Germany this month where the Spaniard qualified 21st and finished last, while Quartararo came third.

Vinales is sixth in the riders championship on 95 points, 61 points behind leader Quartararo.