Two of the biggest names in tennis have decided not to play Wimbledon at the end of the month. 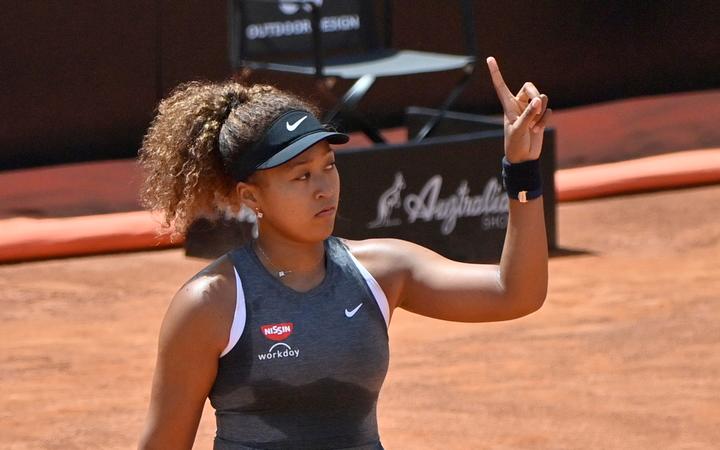 Women's world No. 2 Naomi Osaka has withdrawn for personal reasons but will be ready for the Tokyo Olympics, while Spanish legend Rafael Nadal will not play at the All England Club or the Olympics.

Osaka, 23, quit the French Open despite a first round victory after organisers fined her when she refused to attend mandatory post-match media conferences. She said unsympathetic questioning after games impacted her mental wellbeing.

"Naomi won't be playing Wimbledon this year. She is taking some personal time with friends and family. She will be ready for the Olympics and is excited to play in front of her home fans," a Times newspaper reporter quoted her team as saying.

The four-time Grand Slam winner had announced in the build-up to the French Open that she would not face the media and stuck to her stance, which led to a $20,000 fine.

A strongly-worded letter from the board of the four Grand Slam tournaments followed, warning her of possible expulsion from Roland Garros and future majors - after which she announced her withdrawal on social media.

French Open organisers defended their handling of the situation but accepted that the governing bodies need to do better on mental health issues. 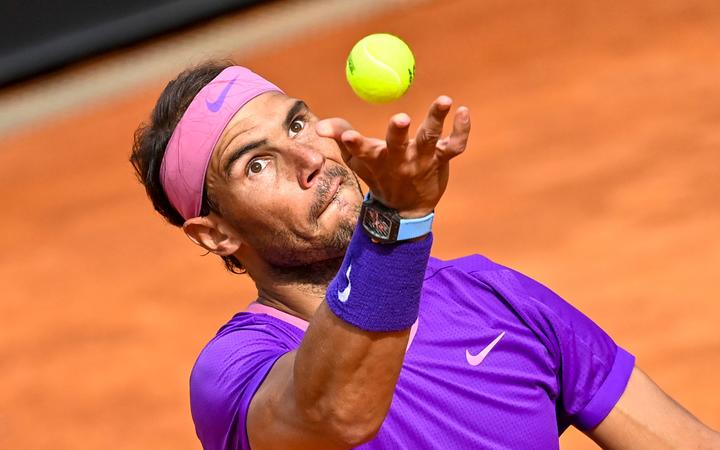 Nadal says he took the decision after consultations with his team in a bid to prolong his career.

The 35-year-old Spaniard said the two-week gap between the French Open and Wimbledon, which starts on 28 June, was not enough time for him to recuperate after a demanding clay court season where he played in five tournaments.

"I have decided not to participate at this year's Championships at Wimbledon and the Olympic Games in Tokyo," Nadal, twice a Wimbledon champion, said on Twitter.

"It's never an easy decision to take but after listening to my body and discussing it with my team I understand that it is the right decision."

Nadal, a record 13-times champion at Roland Garros, made a run to this year's semi-finals and was knocked out by eventual champion Novak Djokovic in a four-set thriller, only his third loss on the Parisian clay where he has won 105 matches.

"The fact that there has only been two weeks between RG (Roland Garros) and Wimbledon, didn't make it easier on my body to recuperate after the always demanding clay court season," he added.

Hi all, I have decided not to participate at this year’s Championships at Wimbledon and the Olympic Games in Tokyo. It’s never an easy decision to take but after listening to my body and discuss it with my team I understand that it is the right decision

"They have been two months of great effort and the decision I take is focused looking at the mid and long-term."

Nadal has won two gold medals at the Olympics -- a singles title in 2008 in Beijing and a doubles gold at Rio 2016, where he was the flag bearer for Spain.

"The Olympic Games always meant a lot and they were always a priority as a sports person, I found the spirit that every sports person in the world wants to live," Nadal said.

"I personally had the chance to live three of them and had the honour to be the flag bearer for my country."

Austria's Dominic Thiem has also withdrawn from the Olympics, saying he did not feel ready to give his best in Tokyo but was looking forward to competing at Wimbledon this month and defending his U.S. Open title later this year.