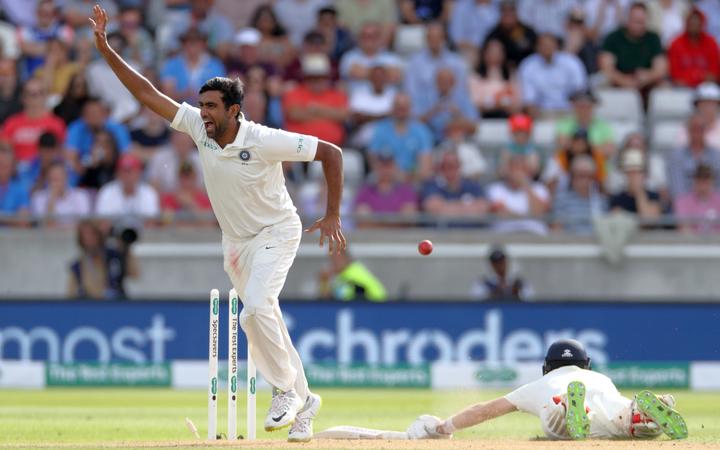 The pitch assists spin bowlers but rain started to fall on Thursday and more was forecast over the course of the match, prompting speculation that India might field only one slow bowler.

Ashwin is the specialist spinner, while Jadeja is an all-rounder.

Rishabh Pant will keep wickets, keeping Wriddhiman Saha out of the side while Hanuma Vihari also misses out.

At the pre-match captains news conferences, India captain Virat Kohli said the weather forecast would have no bearing on the team selection which was announced shortly afterwards.

"We are quite clear in terms of what we want to do. The forecast is something we are not focused on. Regardless of what we do we have our bases covered. We won't bother about what the weather holds," he said.

New Zealand captain Kane Williamson was more cautious about his final selection. The New Zealanders reclaimed the world number ranking from India after beating England 1-0 in their recent two-test series and there has been speculation that they could field four pacemen along with left-arm spinner Ajaz Patel with Kyle Jamieson filling the all-rounder's spot at number seven. 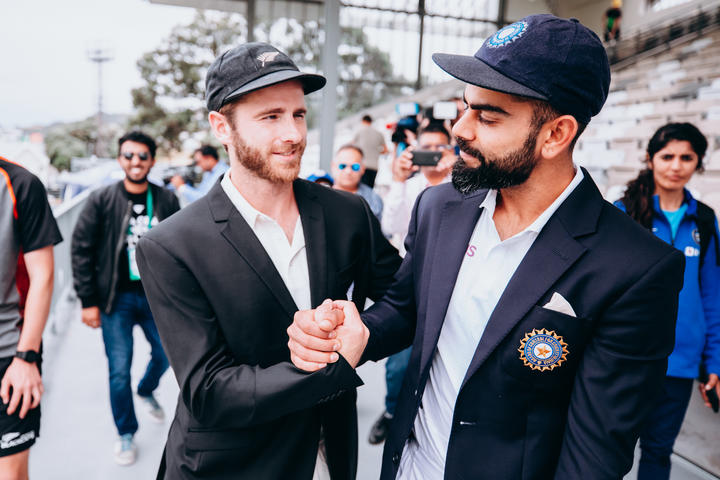 "We haven't finalised our team yet. But we will have a closer look at the surface and have a few more conversations before we do that. We just want to leave the finalising of the team until slightly later," Williamson said.

Williamson said the Zealand team were highly excited at qualifying for the final but rejected the tag of match favourites after their series win over England which followed a 2-0 series victory against India in New Zealand last year.

"We're much more concerned with the cricket we want to play and we are also very realistic. We know that India are an incredibly strong side and all around the world, and rightly so, are recognised as the best team," he said.

Kohli said his team also knew exactly how they wanted to play.

"This is a huge game, it's a huge test match and we are certainly looking forward to the opportunity. We've been waiting for a few years now."