Playing fearless cricket is top of the agenda for Ajinkya Rahane as he urged India's batsmen to express themselves against New Zealand in the ICC World Test Championship Final. 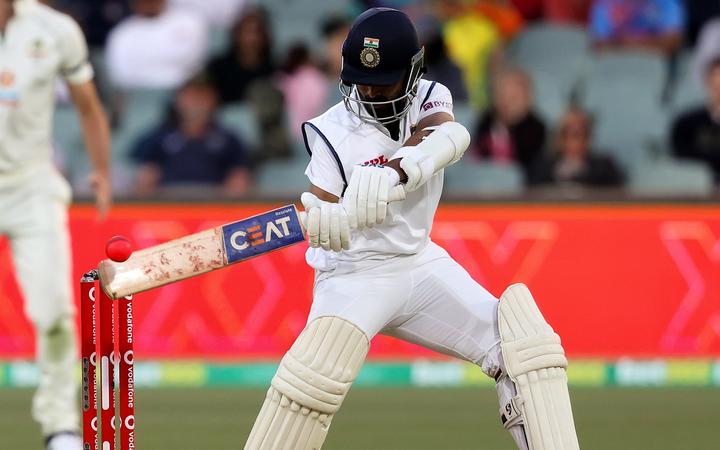 The 33-year-old right-hander has been India's highest run-scorer in the inaugural WTC, scoring 1,095 runs at 43.80 during the cycle and notching three centuries and six half-centuries.

But he will need to be at his very best in Southampton against New Zealand's greatest WTC wicket-taker in the form of Tim Southee in one of the most hotly-anticipated battles.

And while a place in cricketing history is up for grabs for the victorious team in Southampton, Rahane insists India's focus is only on playing their natural game rather than the high stakes.

"We don't want to take them lightly and as a team, we have been doing so well and we just want to continue what we've been doing over the last two years, play one day, one session at a time.

"Our planning, our strategies will be completely different from when we last played against England here in Southampton [in 2018], the plan was different that time.

"We just want to take this as just another game. We don't want to put ourselves under pressure especially playing a Test match after a long time now. 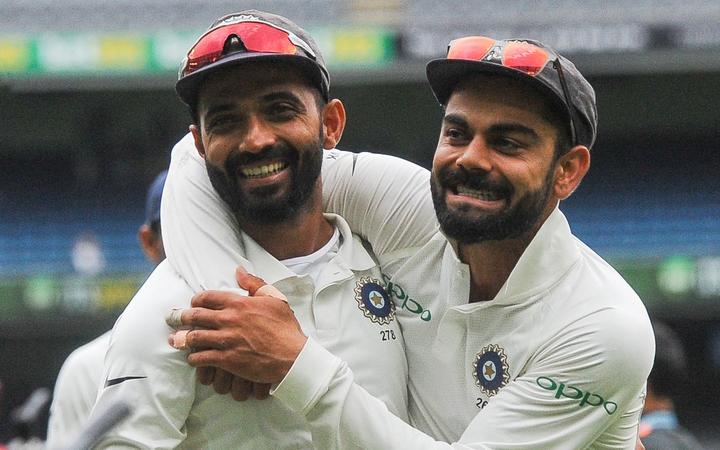 "I think what is important in this Test match is playing with freedom, playing fearless cricket as a team and backing each other. That will really help us rather than thinking about the result.

"As long as we're backing ourselves and following our processes and playing our natural game as an individual and as a team, that will matter a lot."

India's last Test in Southampton ended in a 60-run defeat to England in 2018 but while Rahane hopes his experience at the venue comes in handy, he is only worried about the present.

"I have played at this venue many times now, I've played for Hampshire also here, so I do know the conditions well, but what is important is to be in the moment, be in the present," he added.

"I just adjust to the conditions on that particular day so being the highest run-scorer doesn't matter for me now, like I said whatever happened was in the past."

The last time the two sides met in the five-day format, hosts New Zealand defeated India in back-to-back Tests as part of the current WTC cycle at the beginning of 2020.

Southee praises Indian batting line-up: Southee proved a menace in both games and comes into the final showdown with 51 wickets at 20.66 in the WTC, with three five-wicket hauls and a six-for against England last time out. 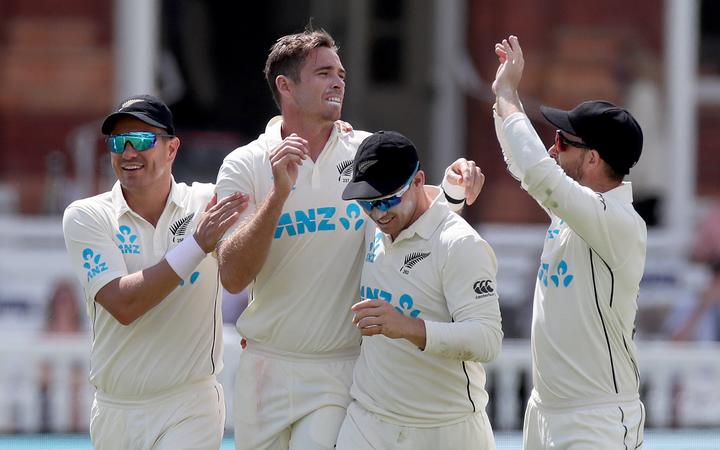 But despite the veteran Kiwi pacer being in superb form, he acknowledged that the New Zealand bowling attack will have little room for error against India's dynamic batting line-up.

"It's an exciting batting line-up, the mix of experienced guys and a couple of young guys who have come in and played with that freedom and that excitement that they have," he said.

"Rohit Sharma's a tremendous player in all three formats and personally a guy I like watching bat, his style and the way he can take a game away from the opposition is great to watch.

"But I know as a bowling group that it's a dangerous line-up throughout, Rohit is only one of many very good batters in this Indian batting line-up that we have to be on top of our game against."

On India's skipper, he added: "As a player, you like to test yourself against the best and Virat [Kohli] is one of the best to play the game, definitely one of the modern-day greats but it's not only him.

"We know there are so many dangerous players in this Indian batting line-up so we're going to have to be on top of our game as a bowling unit and we know how dangerous they can be."