Reece Walsh says he hasn't heard from Queensland rugby league selectors amid talk of a shock State of Origin call-up for the young Warriors star. 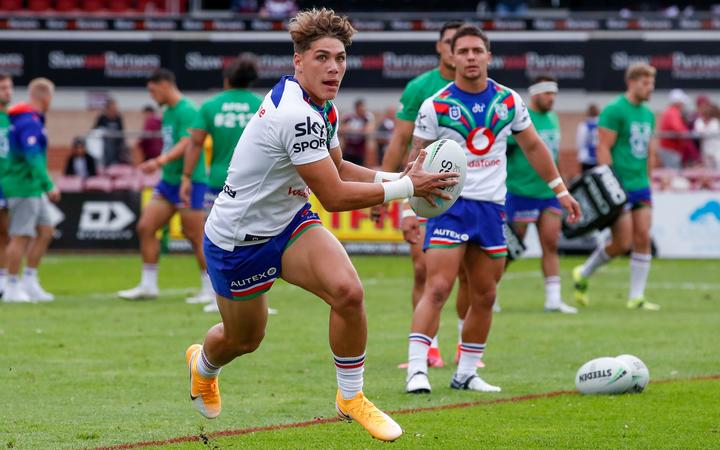 After a thumping 50-6 game one defeat to New South Wales, calls were ringing out for the 18-year-old to be brought into the Maroons squad ahead of game two in Brisbane next weekend.

Queensland legends Wally Lewis and Cooper Cronk were among those endorsing those calls and Walsh's ability to perform at Origin level.

Walsh himself wasn't being drawn too much on the prospect when speaking to media on Wednesday, except to say that while he'd relish an Origin call-up, he was yet to hear from Queensland selectors.

Both Warriors head coach Nathan Brown and coaching consultant Phil Gould have strongly pushed back against the talk in recent days.

Their sentiments about the talented teen, who had just six NRL caps to his name, were reiterated by Warriors assistant coach Justin Morgan on Wednesday.

"No disrespect to Reece but I think Origin is a little bit beyond him at the moment. He's still wrapping his head around the NRL...

"For his own development as well. We've seen in the past so many times young players in key positions as playmakers and in fullback roles, thrown into Origin and it chews them up and spits them out and it takes them a while to find their feet again." 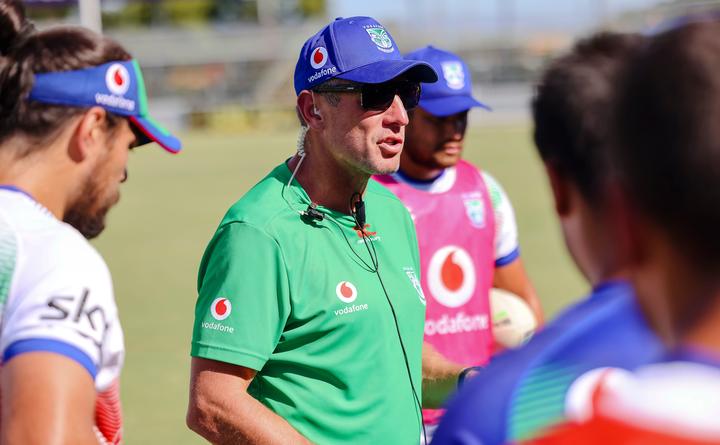 Morgan, though, acknowledged it was up to the Queensland selectors who they picked.

And despite their views, he said the Warriors would not try to prevent Walsh joining the Maroons camp if chosen.

"Whether that's playing for Tonga, Samoa or Queensland. That's not the nature of our club...

"There might be some conversations between (Queensland coach) Paul Green and Nathan Brown, no doubt. Two very experienced head coaches and before players get picked in representative teams, that's generally the process that the representative coach talks to the [club] coach.

"But from a club point of view, we're more than proud for any of our players to play representative footy."

Whatever happened, Walsh insisted his focus wasn't on a potential Origin call-up.

After missing the Warriors loss to the Storm last weekend, he was much more concerned with his return for Saturday's match against the Newcastle Knights.

If it did come, however, Walsh said he would be more than comfortable stepping up.

"I've got a lot of good people around who would definitely help me.

"But I just want to focus on this weekend. If that stuff does come later, it comes later. I've got this week to worry about now."