Latest - New Zealand golfer Danny Lee has made a strong start to this week's PGA Tour tournament in South Carolina. 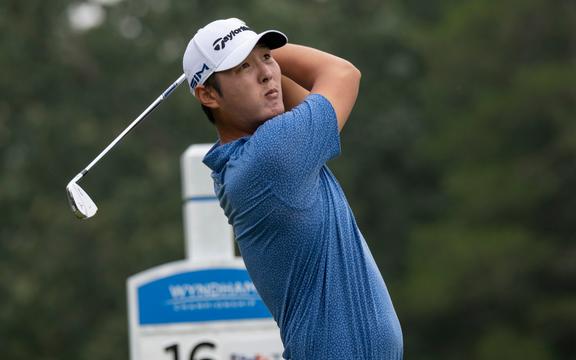 He is tied for seventh place, three shots behind the lone leader, American Wes Roach, after opening with a four-under par 67.

Lee is seeking his first top 10 of the season to try and climb the PGA Tour rankings.

He is languishing in 178th place overall, with the top 125 retaining their cards for next season.

Meanwhile, Lydia Ko has carded an even par 72 in the opening round of this week's LPGA Tour tournament in California.

Ko is seven shots behind the clubhouse leader, Ireland's Leona Maguire, who sits four shots clear of the field.

And fellow New Zealanders Ryan Fox and Josh Geary are tied for 40th after the opening round of the European Tour's Scandinavian Mixed tournament.

The Wellington Phoenix have confirmed All Whites goalkeeper Stefan Marinovic has left the club. 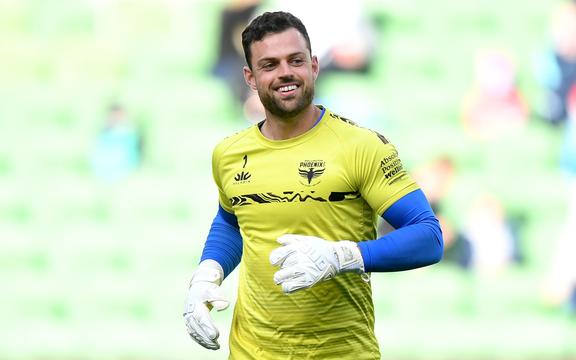 Marinovic featured in 27 matches in the 2019/20 A-League football season to help lead the Phoenix to an historic third-place finish.

But he lost his place to Oliver Sail after six games of this season and did not make another appearance.

"We've been very fortunate in the sense that we've had two No. 1 calibre goalkeepers at our club, and it's one of those ones where you've got two good players fighting for one position - which makes it very difficult," Phoenix coach Ufuk Talay said.

"We wish Stef all the best for his footballing future and thank him for his contribution to the Phoenix."

Marinovic has reportedly signed with Hapoel Nof HaGalil who have earned promotion to the Israeli Premier League.

Walsh delivers when it matters

New Zealand shot putter Tom Walsh has won his third straight international competition in the lead-up to the Tokyo Olympics. 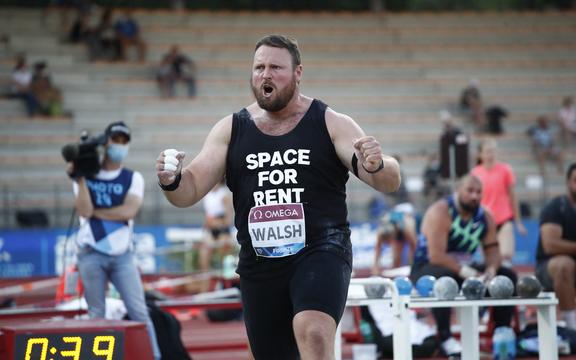 Walsh has clinched victory at this morning's Diamond League meeting in Florence with a best throw of 21.47 metres.

Sinancevic and Fabbri had both thrown further in the five qualifying rounds.

It is Walsh's second Diamond League victory this season, either side of his win at the Music City Track Carnival in Nashville, where he threw a season's best 22 metres.

Kyle Jamieson will stay on in England after the World Test Championship final. 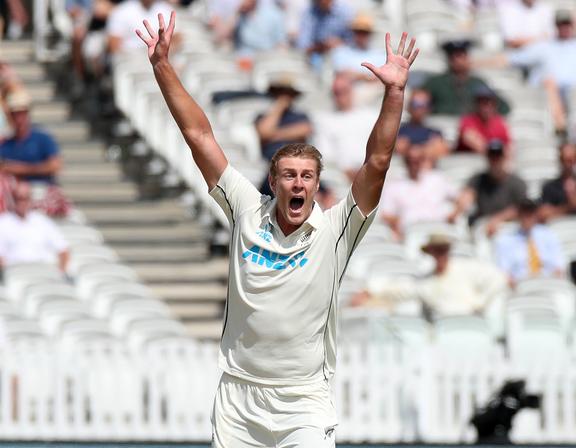 The Black Caps fast bowler has signed with Surrey for the end of the English Twenty20 competition.

Jamieson will also be available for Surrey's final two games in the group stage of the county championship next month.

"I'm really excited to get the chance to play some county cricket after the Black Caps tour," Jamieson said.

"Originally I didn't think this opportunity would be possible with the schedule this year, but with how things have unfolded it's great to be able to join Surrey and experience both T20 and first-class cricket." 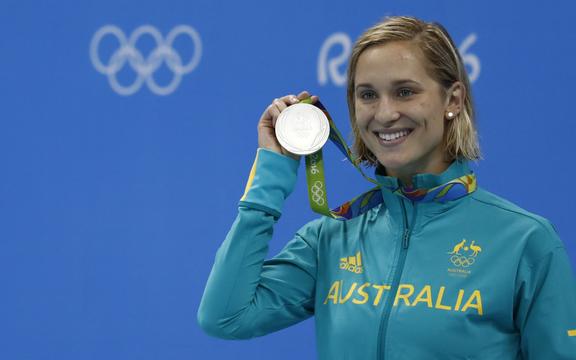 Groves, who won silver in the 200 metres butterfly and 4x100 medley at the 2016 Rio Games, announced her decision on Instagram before following up with a furious tirade on Twitter on Thursday.

"Let this be a lesson to all misogynistic perverts in sport and their boot lickers -- You can no longer exploit young women and girls, body shame or medically gaslight them and then expect them to represent you so you can earn your annual bonus. Time's UP," she tweeted.

In December, Groves wrote on social media that she had made a complaint a few years ago about a man in swimming who stared at her in her swimsuit and made her feel uncomfortable.

"I think he went through some personal development first hopefully to teach him to not stare at young women in their toga (swimsuit), THEN he got promoted," she wrote on Twitter.

She also wrote that a "well known coach" had made a "creepy comment" to her and apologised 15 minutes later, "possibly because the team psych told him to".

European soccer governing body UEFA told Ukraine on Thursday it could keep a map showing Crimea on its new national shirt despite objections from Russia but must remove the phrase "Glory to the heroes" due to military connotations. 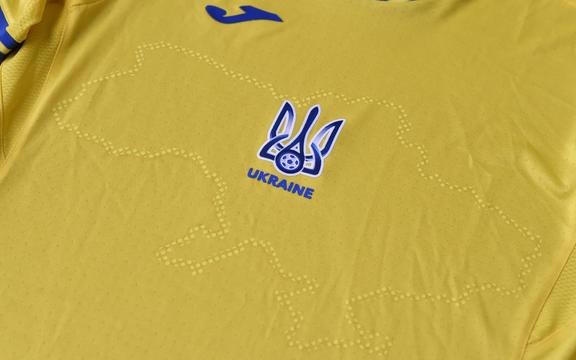 Ukraine's kit, due to feature in the European Championship, has stirred rivalries with Moscow because it includes an outline map showing the peninsula of Crimea which Russia annexed in 2014 but remains internationally recognised as part of Ukraine.

A slogan at the back reads "Glory to Ukraine" while inside the shirt are the words: "Glory to the heroes" - a military greeting in Ukraine.

UEFA said the map was not a concern given it reflected U.N.-recognised borders, nor was the phrase "Glory to Ukraine".

But it ordered the removal of the second phrase, given the "specific combination of the two slogans is deemed to be clearly political in nature, having historic and militaristic significance", a UEFA statement said.

Sam Timmins has posted the first triple-double of the National Basketball League season to lead the Otago Nuggets to a 95-82 victory over the Canterbury Rams in Christchurch. 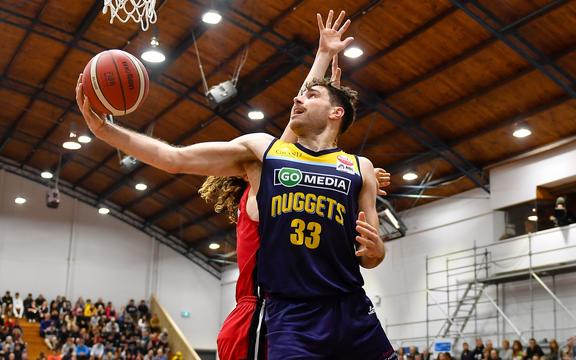 Timmins has scored 18 points, pulled down 18 rebouds and dished 10 assists.

The Nuggets are now fourth on the ladder ahead of their trip to Napier to play the third-placed Hawke's Bay Hawks tomorrow night.

The Rams remain seventh in the 10-team competition ahead of their game against the bottom of the table Taranaki Mountain Airs in New Plymouth tomorrow.